Skip to content
News > World > It ‘much more difficult than people expected. ‘China Pass the National Security Law to quell the protests in Hong Kong 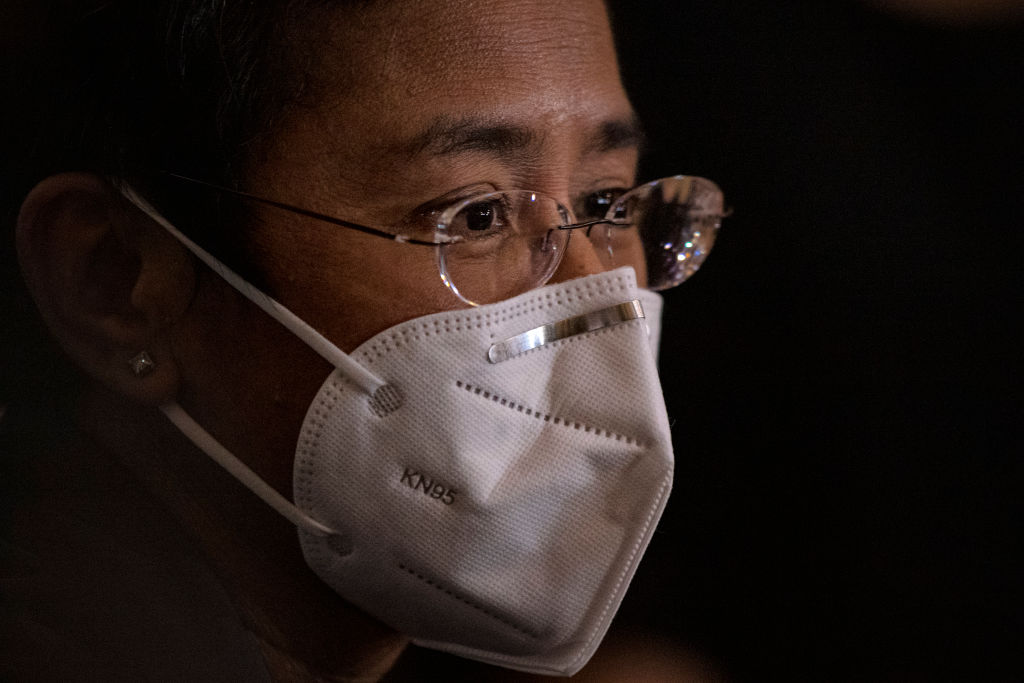