Skip to content
News > World > It is a price we pay. ‘China trenches a growth target in 2020, in a worrying sign for the world economy 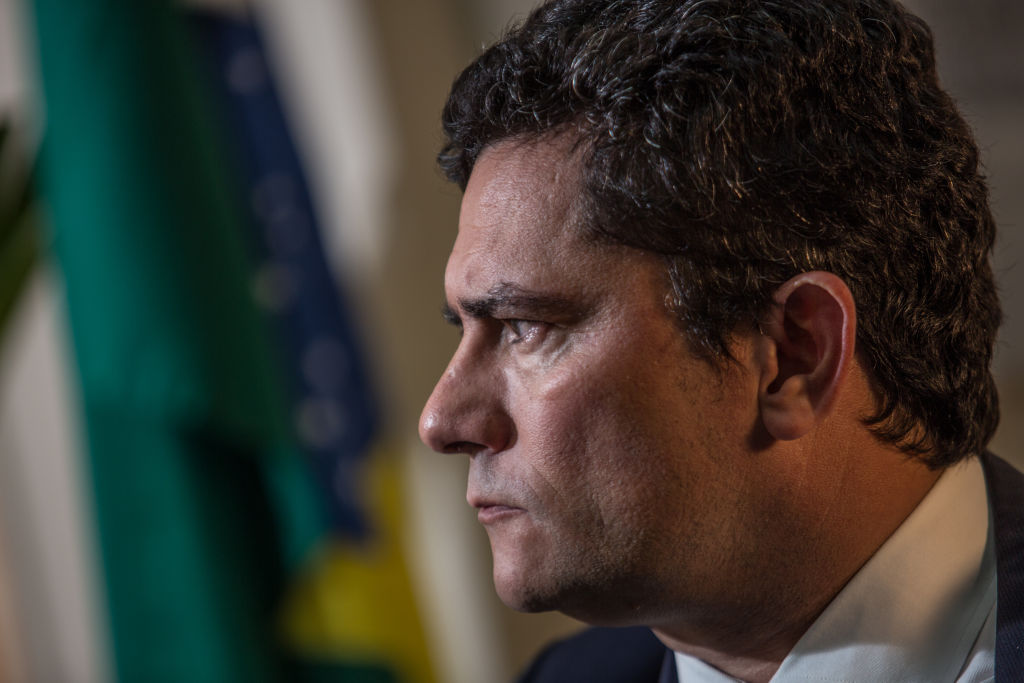