Skip to content
Sports > I wake up now with more purpose. Andre Agassi on building a life after tennis 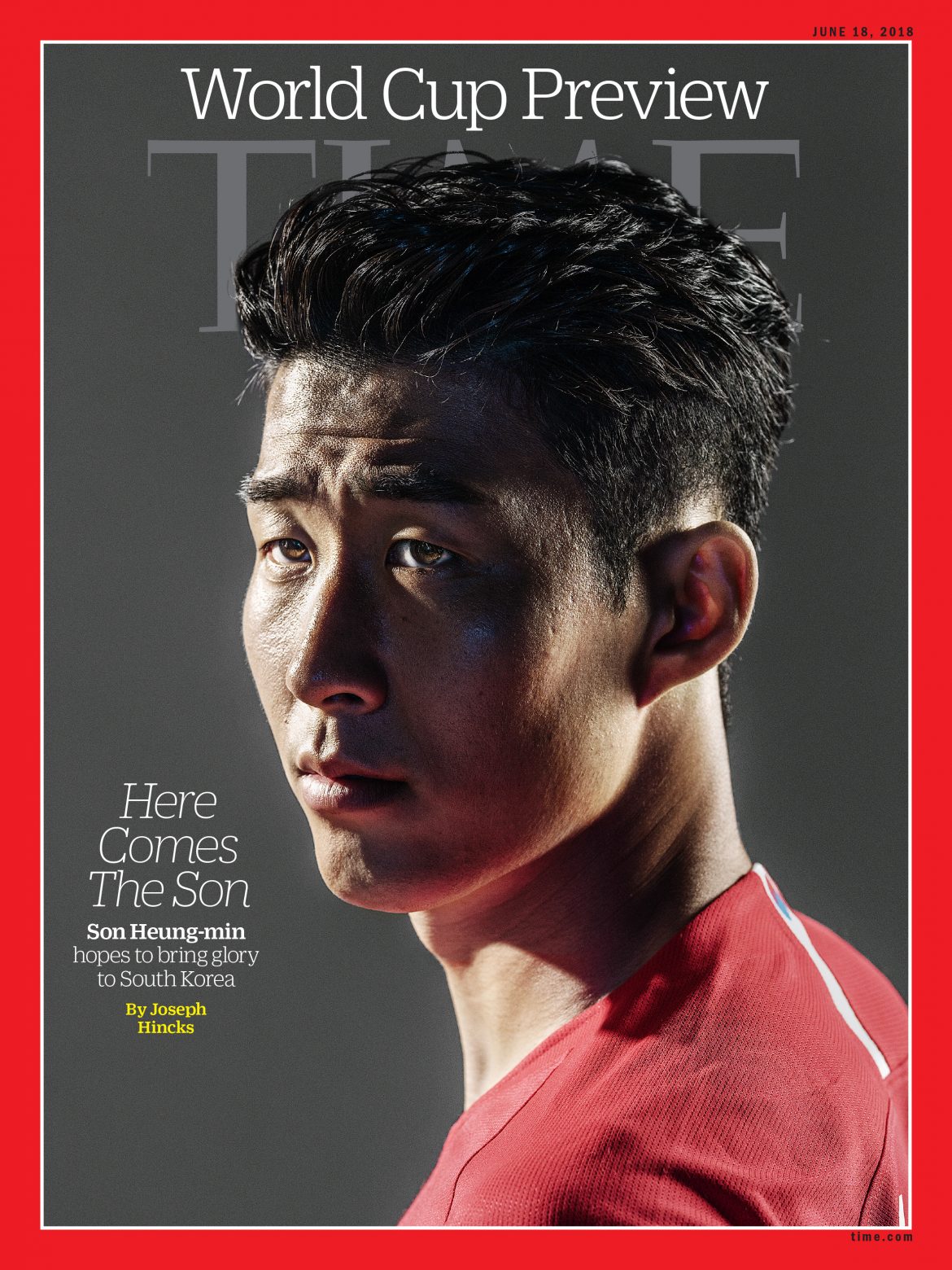