Skip to content
Sports > Trump says he could pardon boxing legend Muhammad Ali. What did Ali do? 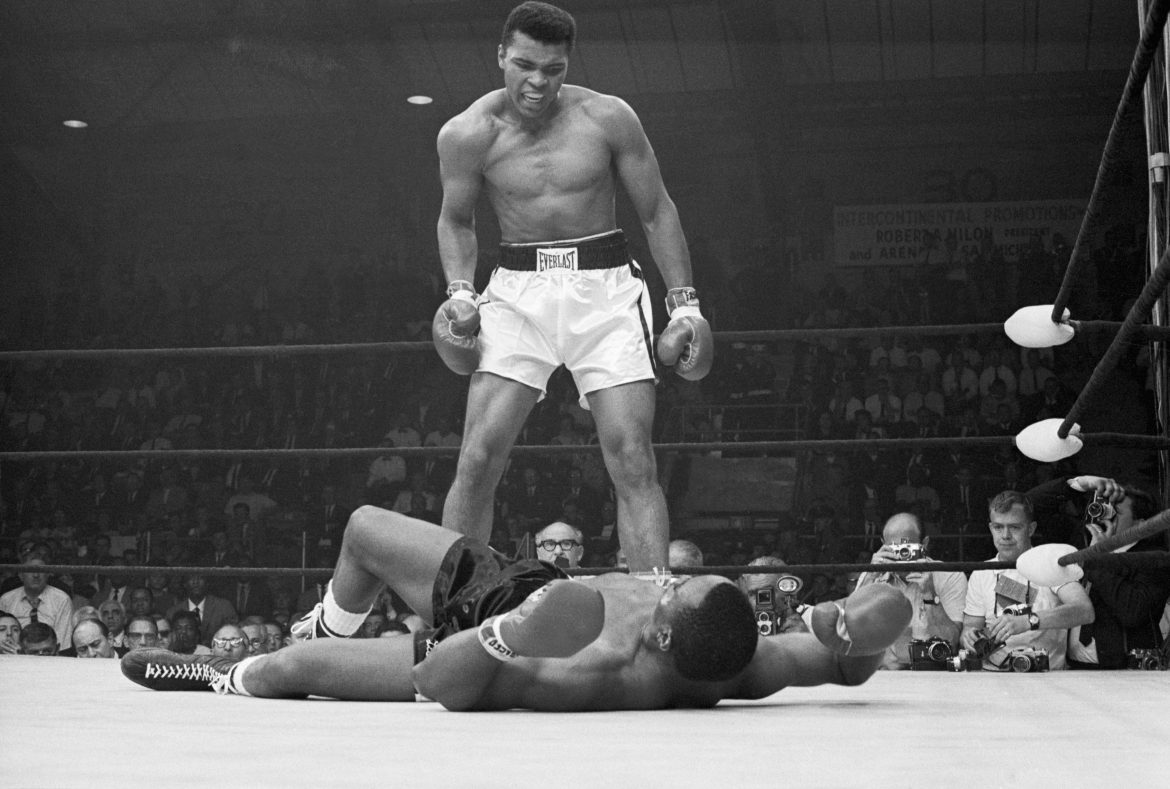