Skip to content
News > World > I did not give the government to serve a Master. ‘Brazil Stella Justice Minister on his resignation and confrontation with the president Bolsonaro 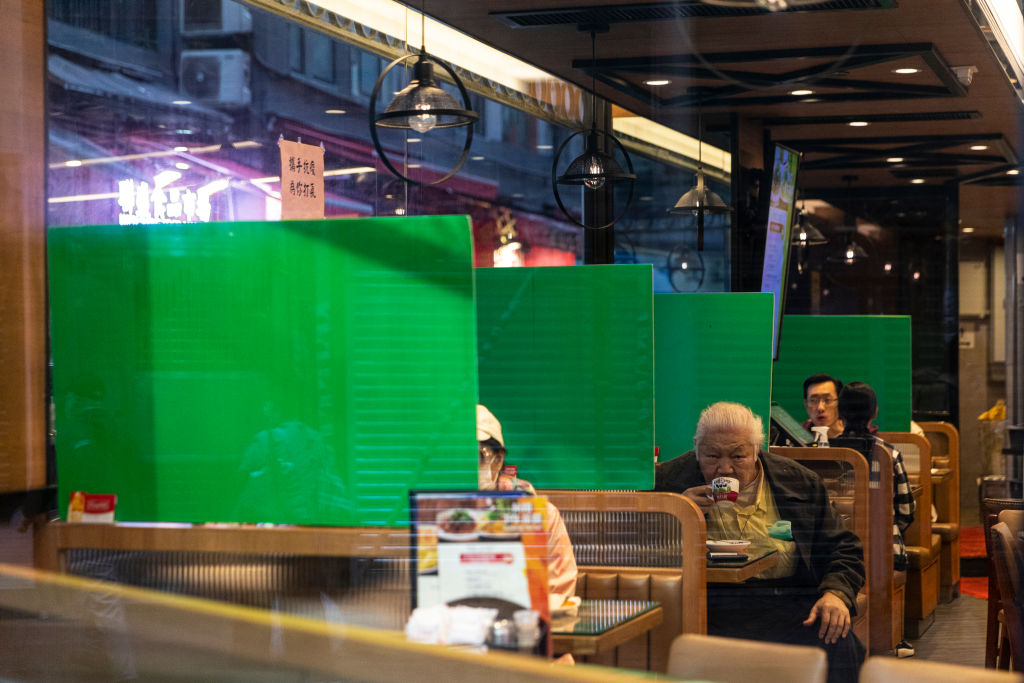