Skip to content
News > Health > Have you lost your health insurance amid the pandemic Corona? You may also have other options 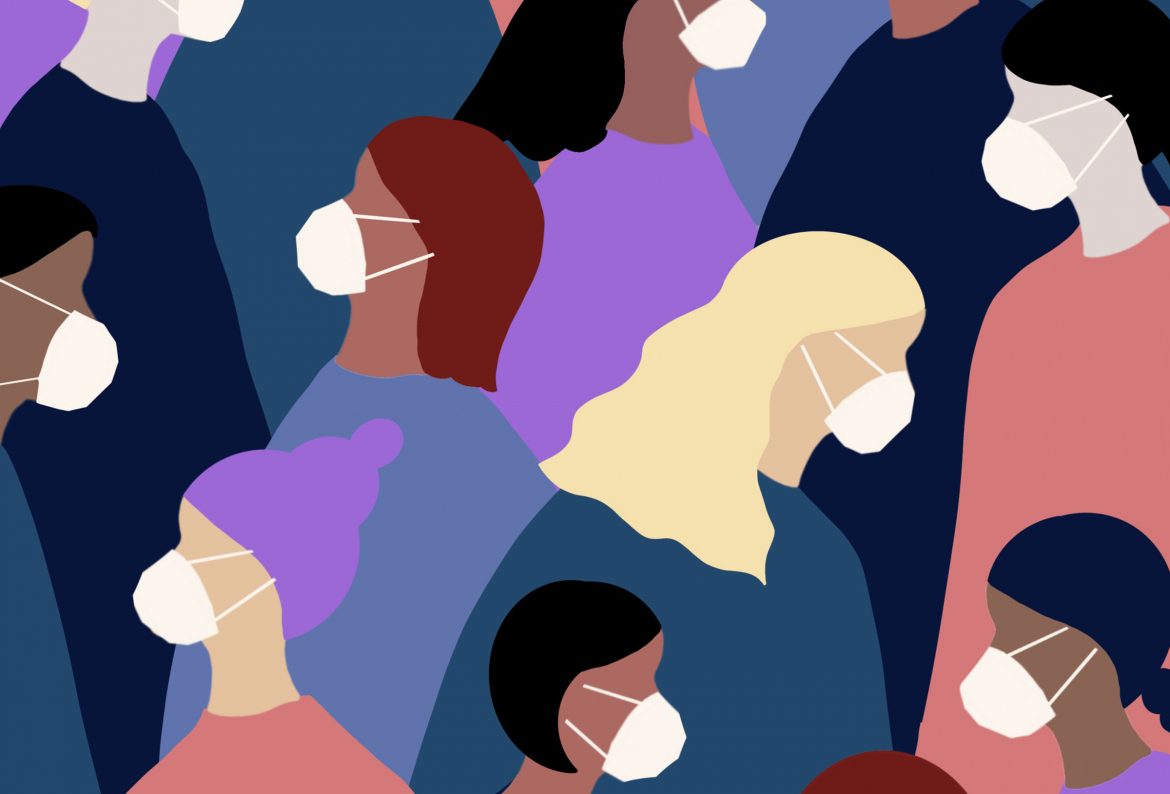