Skip to content
News > Health > Get yours, Re-Entry afraid ‘of calm as COVID-19 lockdowns lift 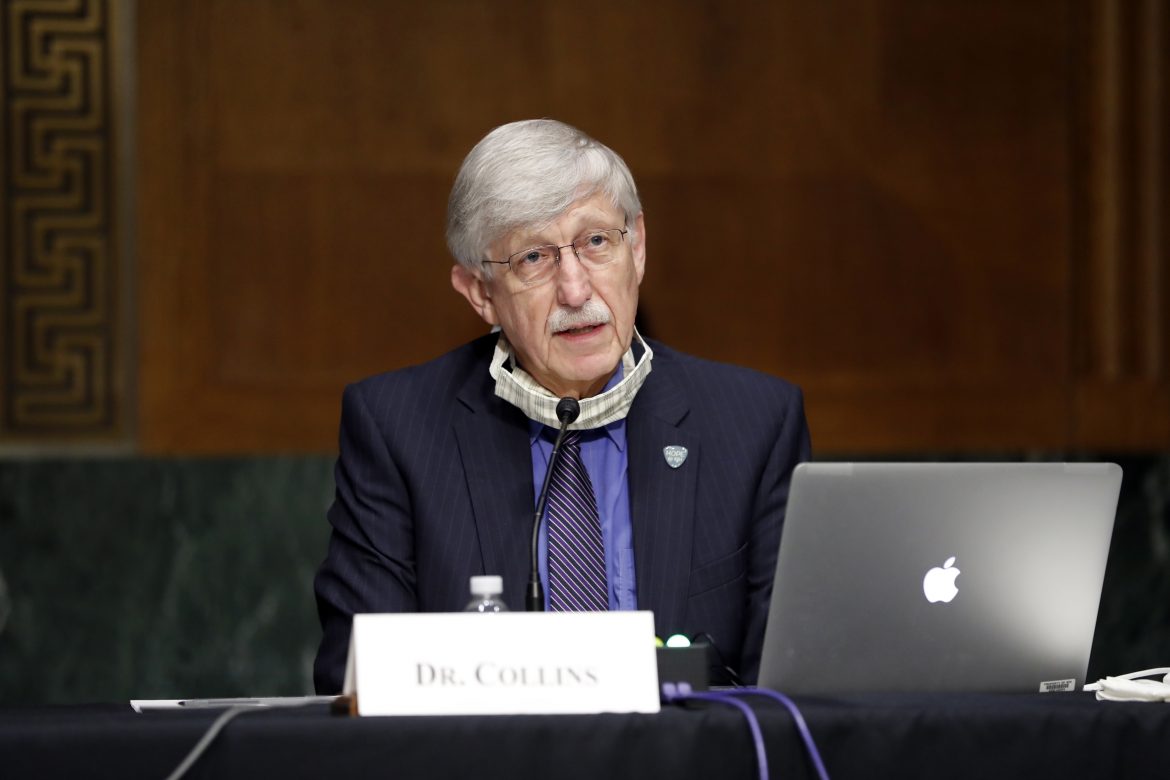