Skip to content
Entertainment > Everything is new to Netflix in July 2020, and the Leaving 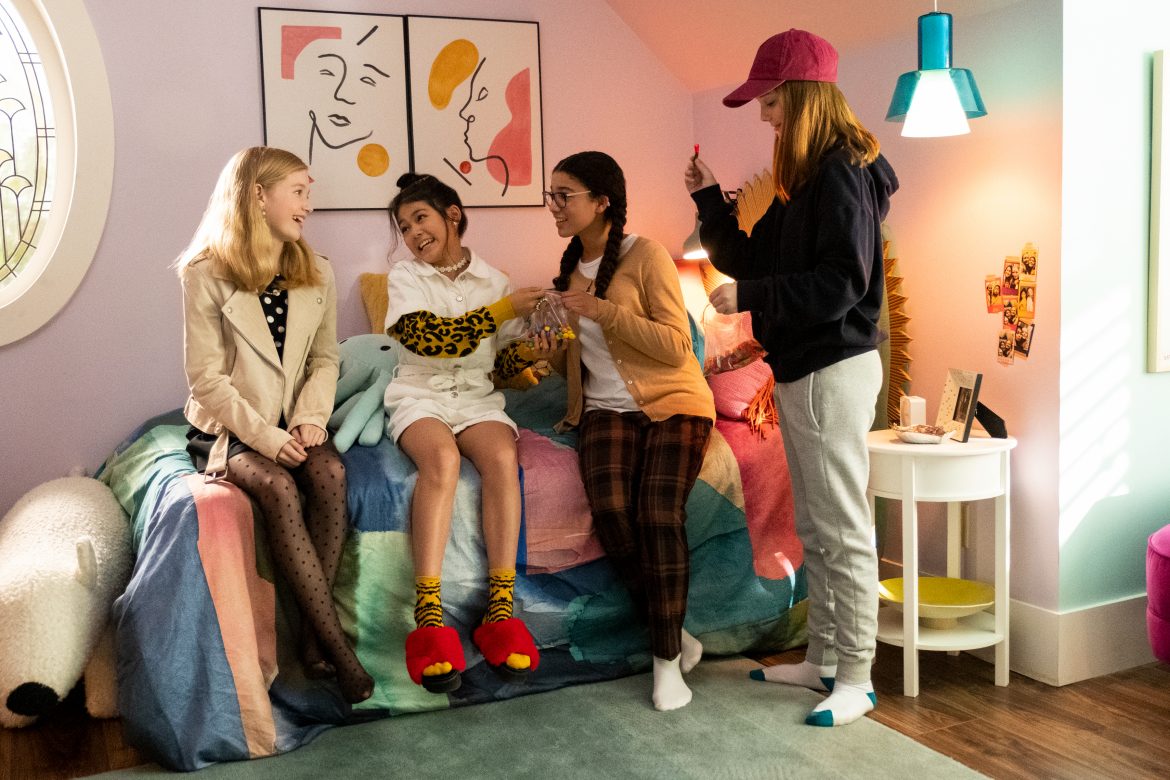