Skip to content
News > World > Europe is facing an increase in cases of Corona. Tourists are the cause of the increase? 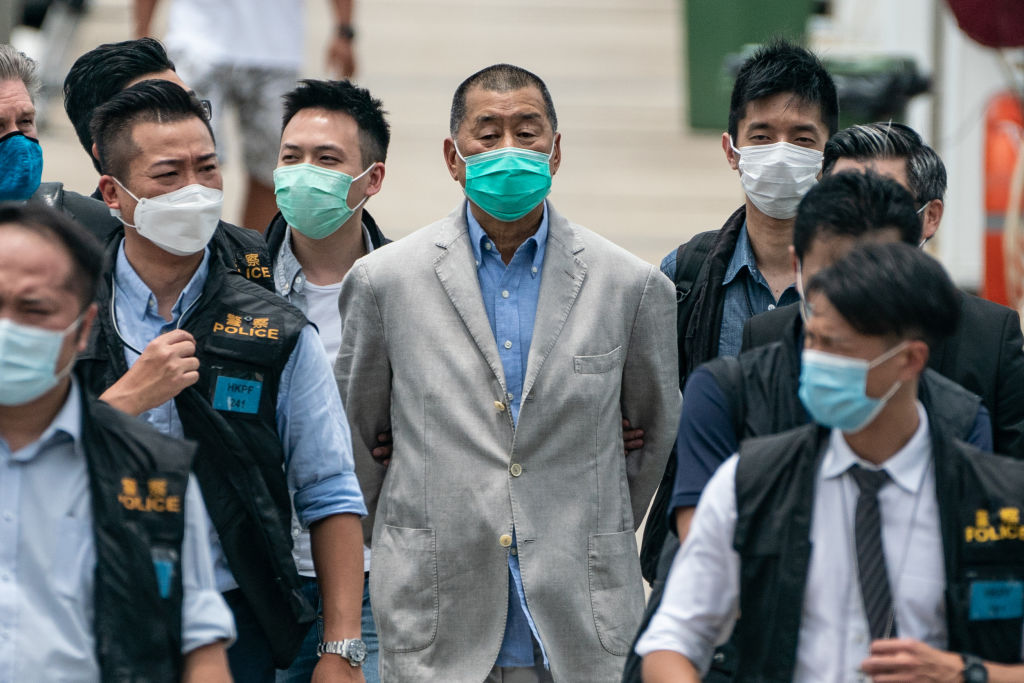