Skip to content
News > World > Europe is close to the edge of a second wave of COVID-19 will be his new job containment strategy? 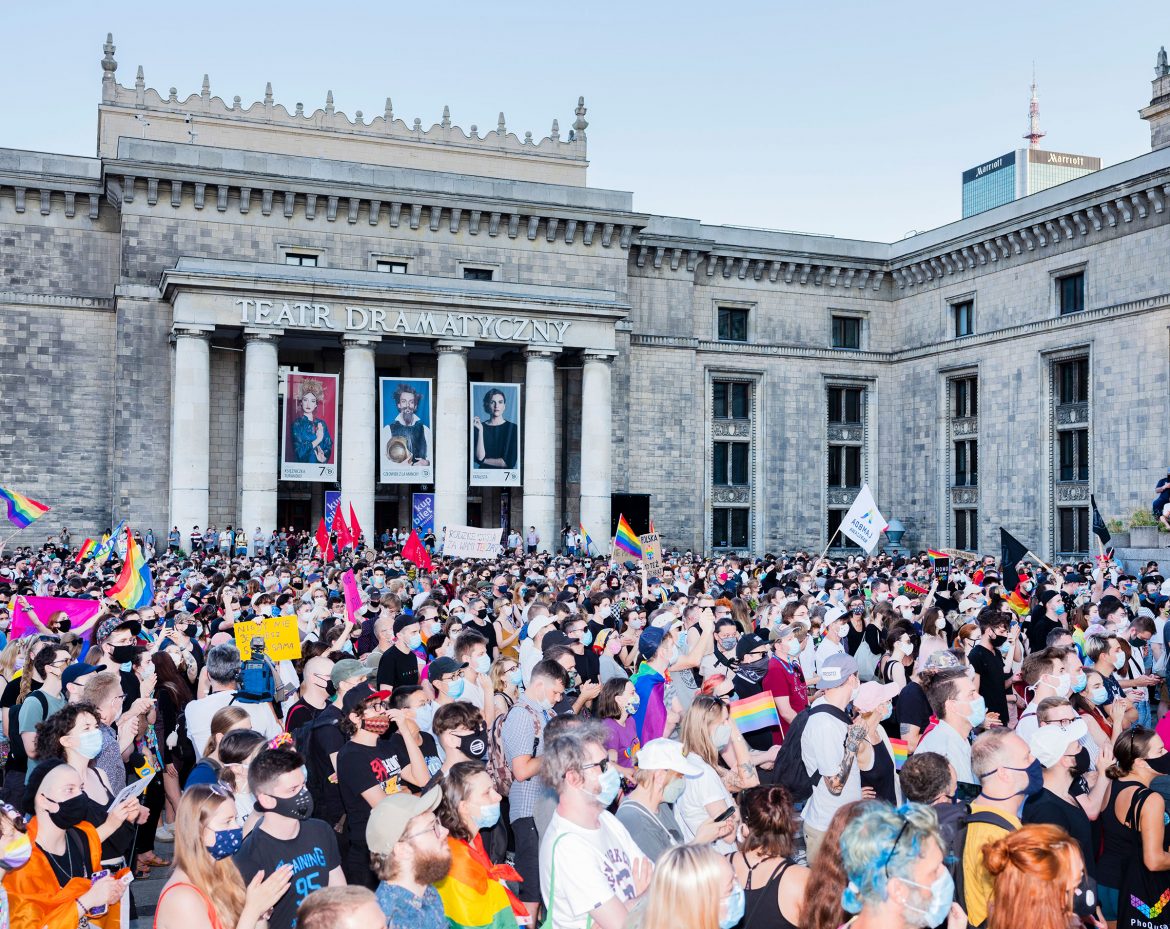