Skip to content
News > Politics > Donald Trump is making war on postal voting. The facts do not support it 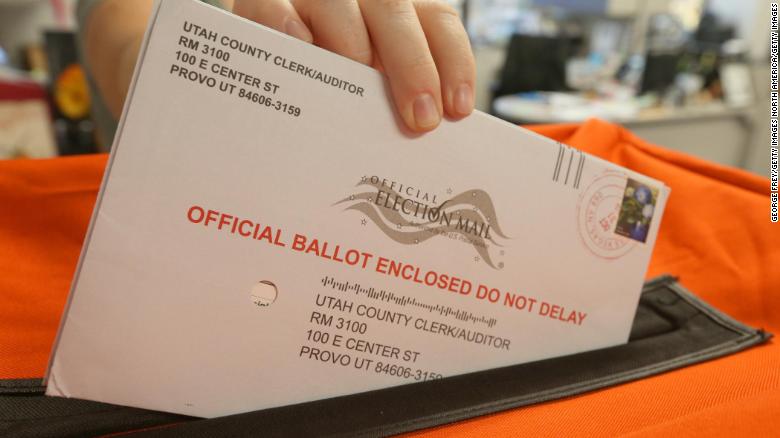