Skip to content
News > Health > Crown on the rise throughout Asia and the Pacific. Here’s what the rest of the world can learn 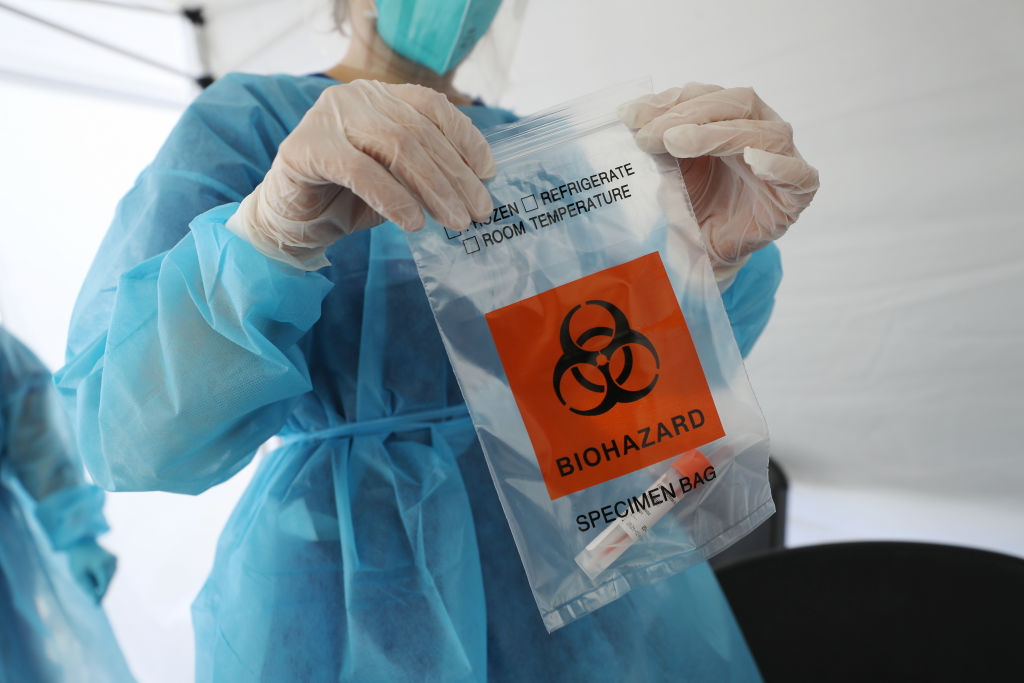