Skip to content
News > Politics > Crown has the military coup in the United States, and American adversaries seek advantage 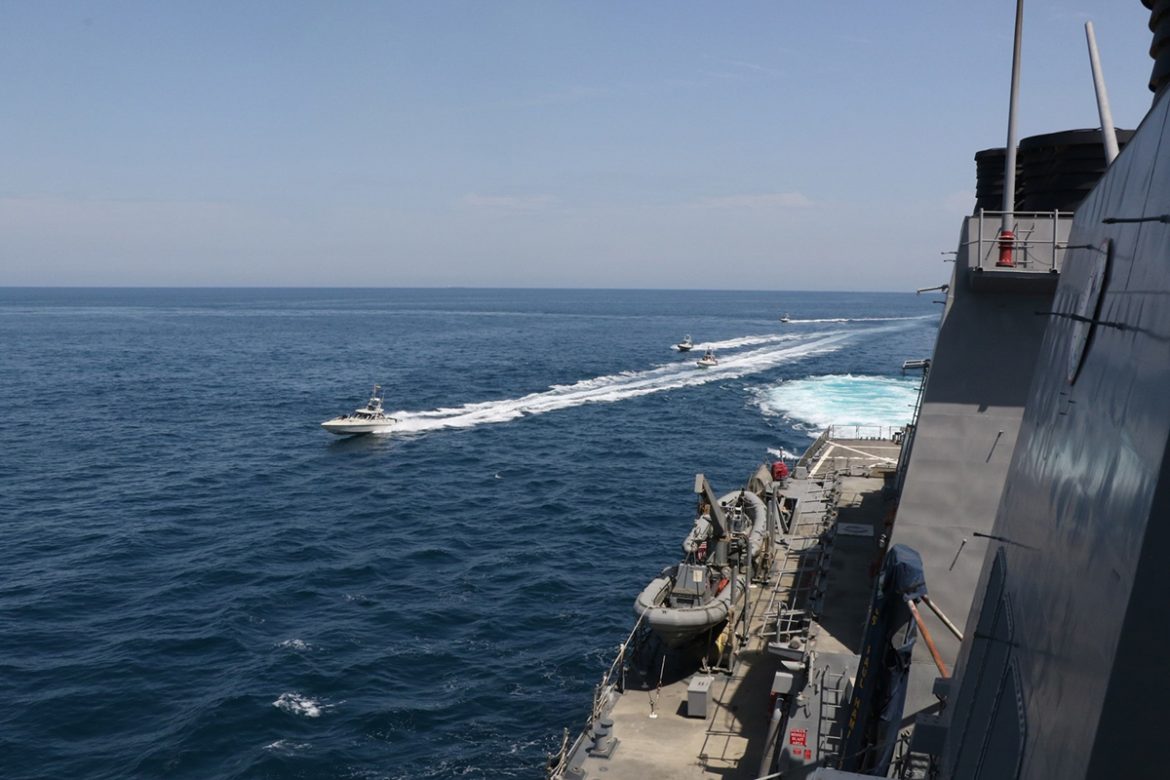