Skip to content
News > Health > COVID-19 are transmitted by aerosol. We have enough evidence now is the time to act 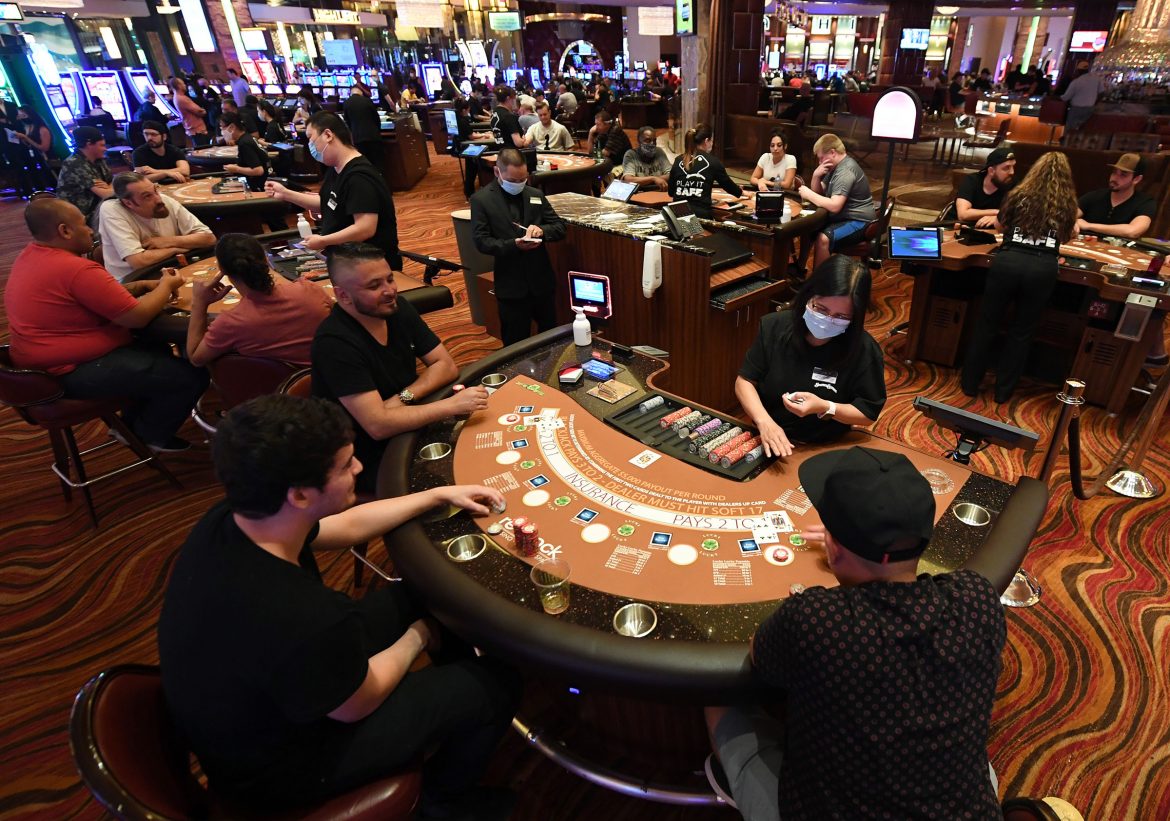