Skip to content
News > World > China pushes through a controversial law for national security to Hong Kong. Here’s what to know 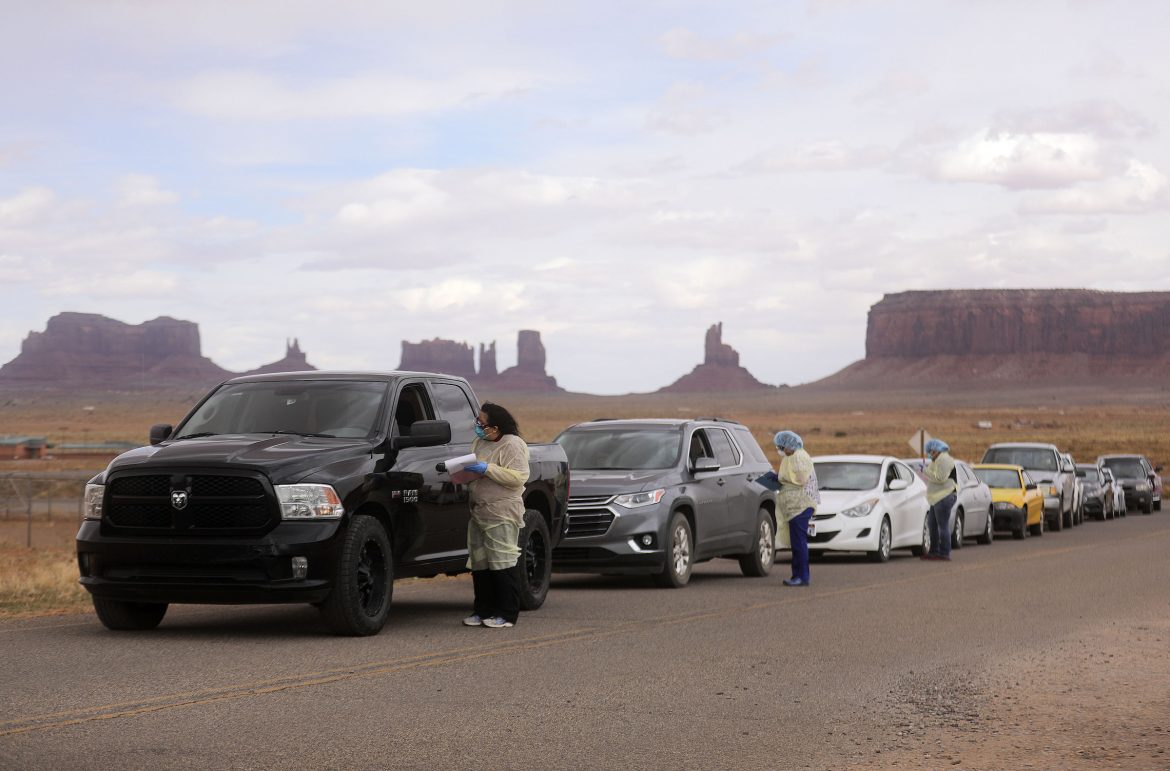