Skip to content
News > World > Children across Europe have fallen in school. This is how the three countries are run 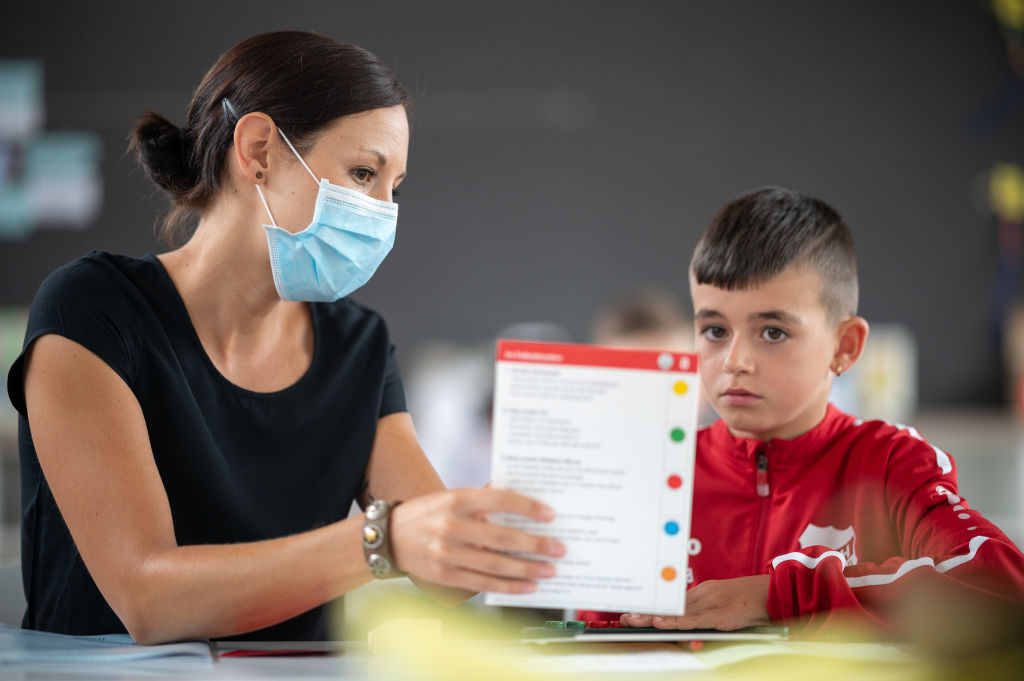