Skip to content
News > Health > Charles Darwin, the expression, and the harmful legacy of eugenics 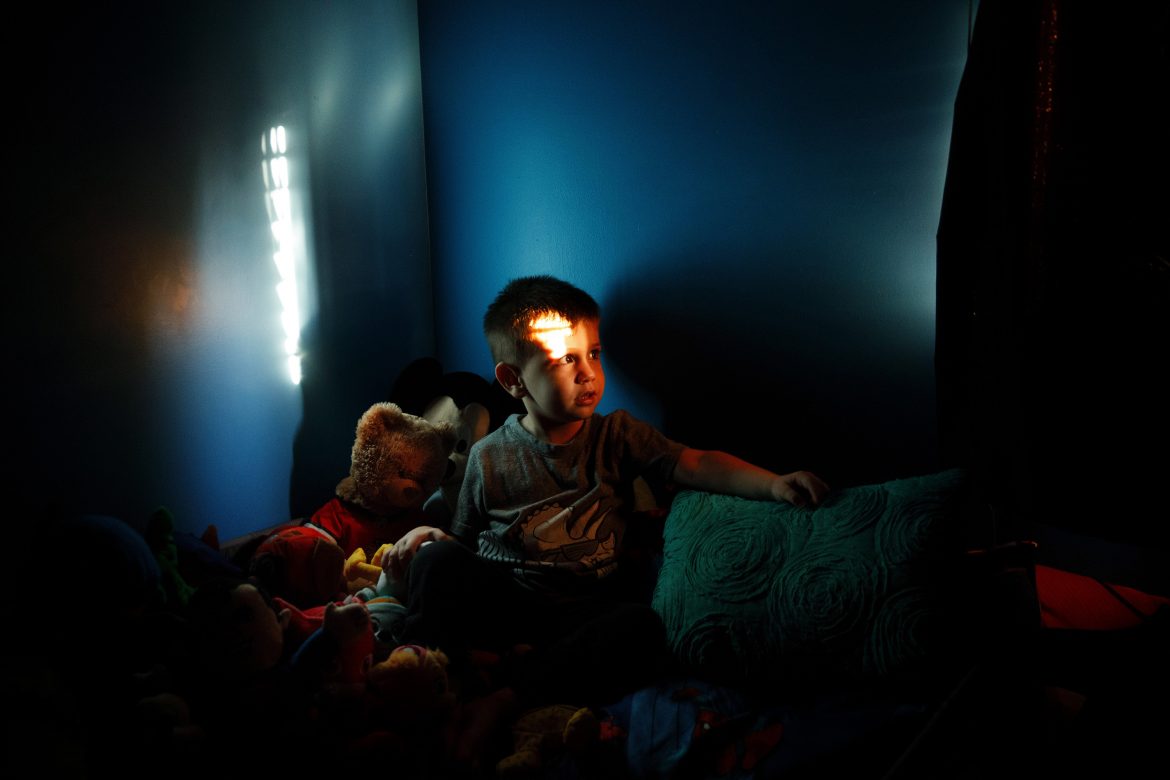