Skip to content
News > Politics > By entangling the post in dispute and shake confidence in electronic voting Americans, Trump Wins 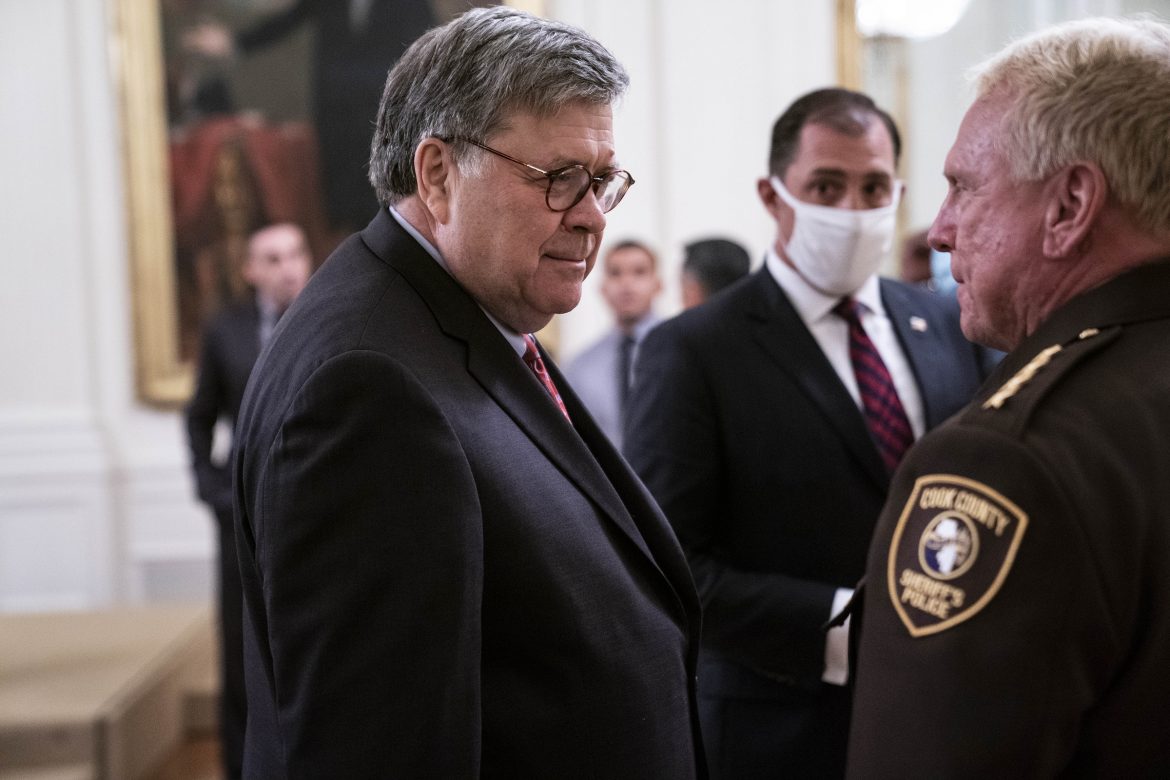