Skip to content
News > Business > As distributions Corona, cutting travel suppliers brings us to their services. Here is how this affects Transport Workers 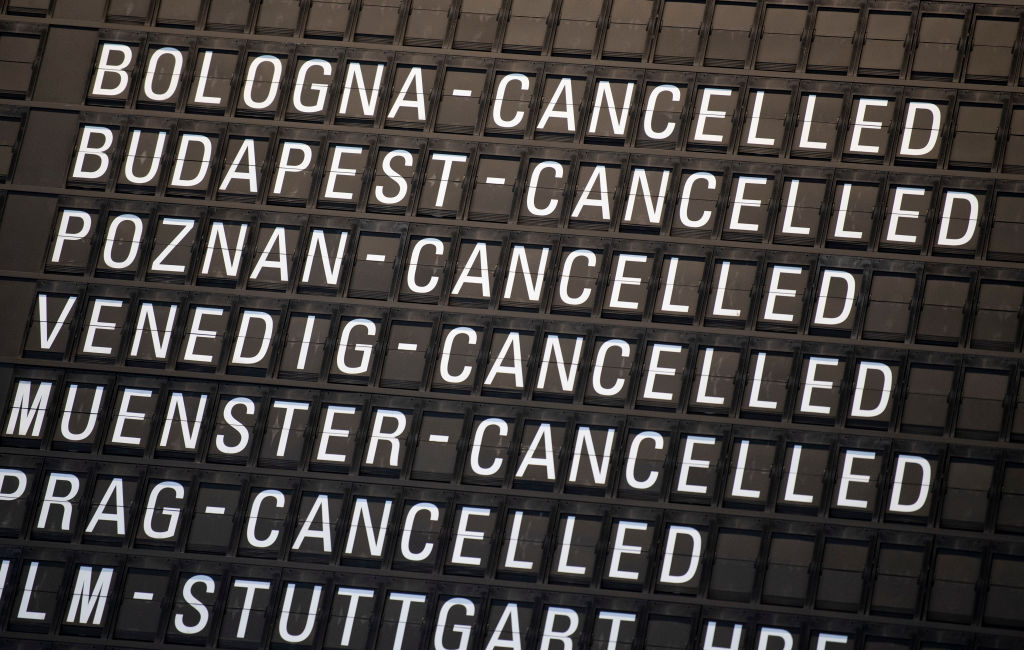