Skip to content
Tech > There is no story that remains stable use for too long. ‘How Artificial Intelligence artists to confront modern Anxieties 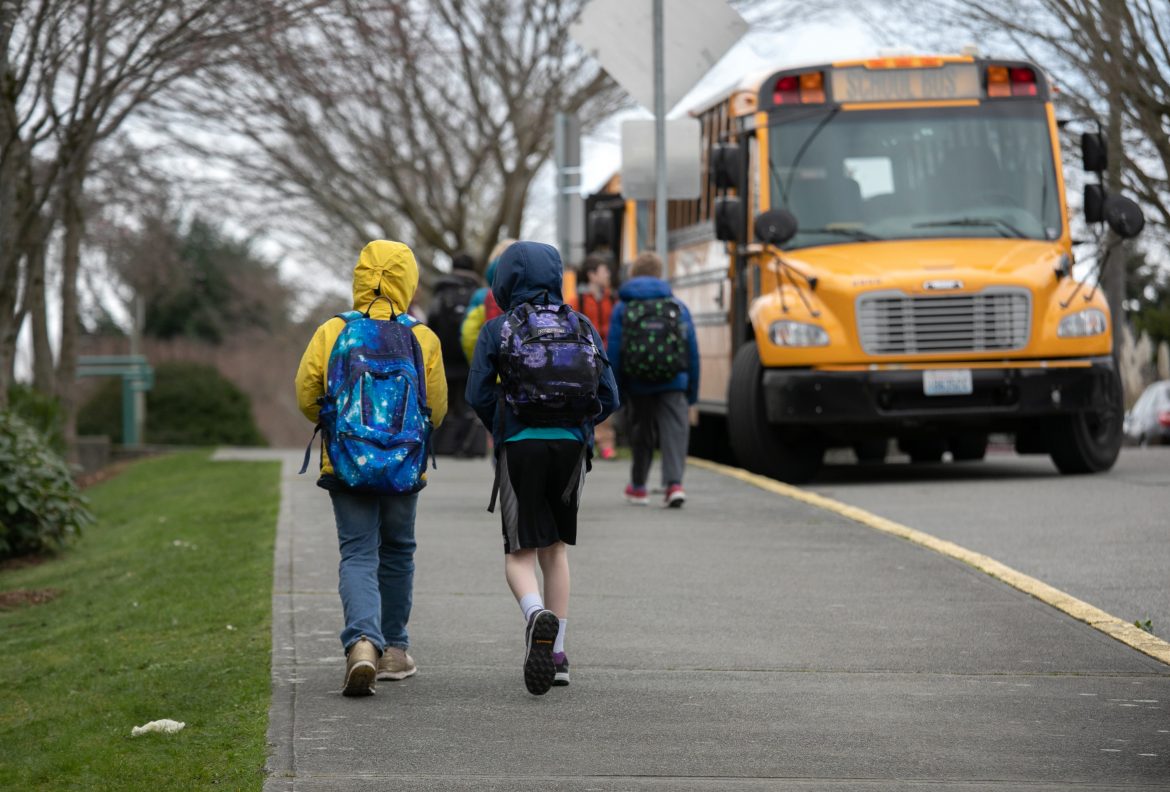