Skip to content
News > Health > And ‘Hunger Games for Laboratories. ‘Why are some people wait weeks for their COVID-19 test results 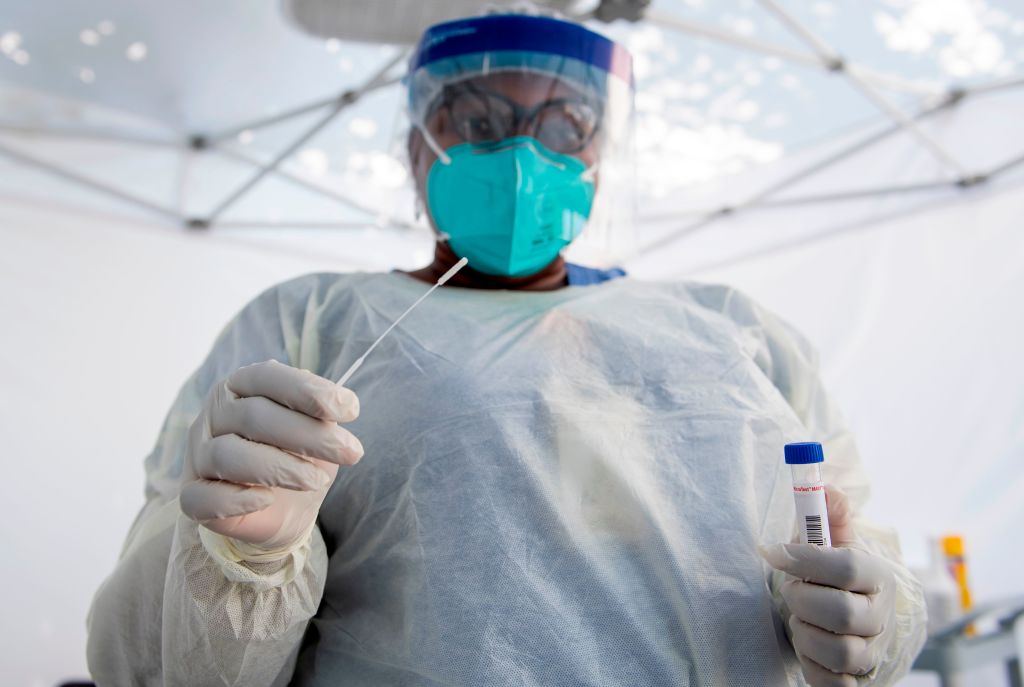