Skip to content
News > Health > America is with COVID-19 finish. COVID-19 is not finished with America 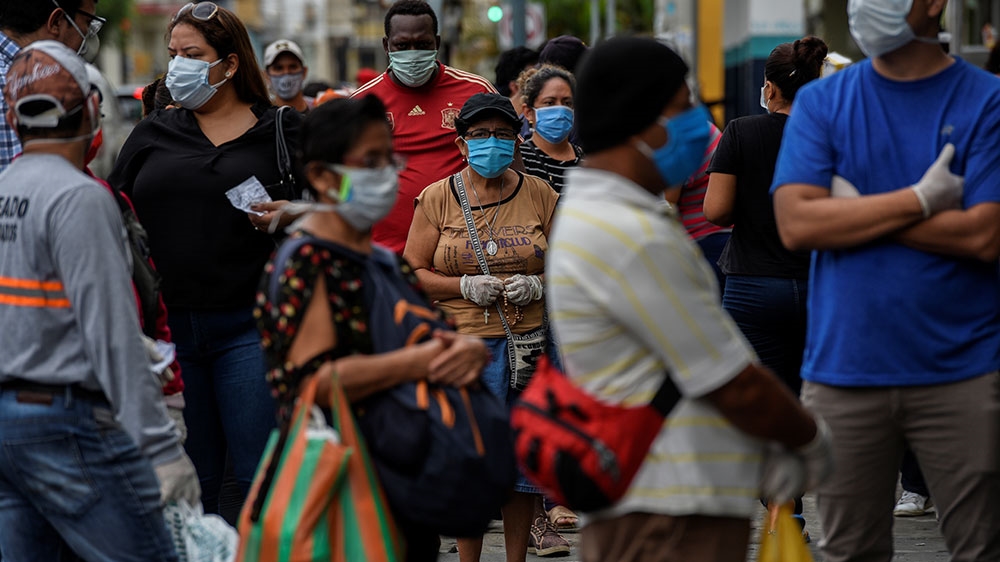