Skip to content
News > Health > After the cruise ships and nursing homes, universities have become the next COVID-19 tinderboxes? 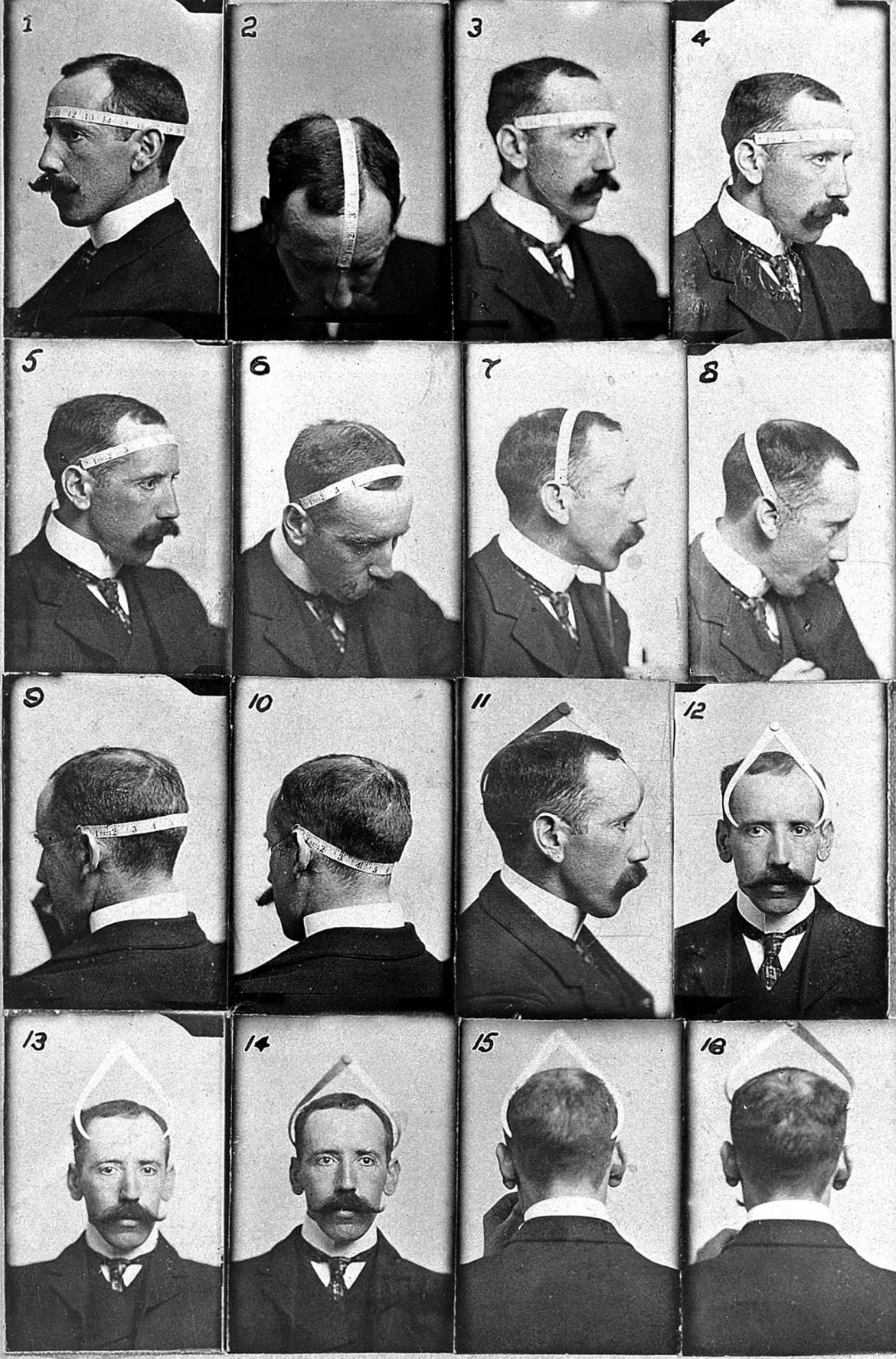