Skip to content
Tech > YouTube is to actively promote the ‘denial Video diffusion of climate, according to new report 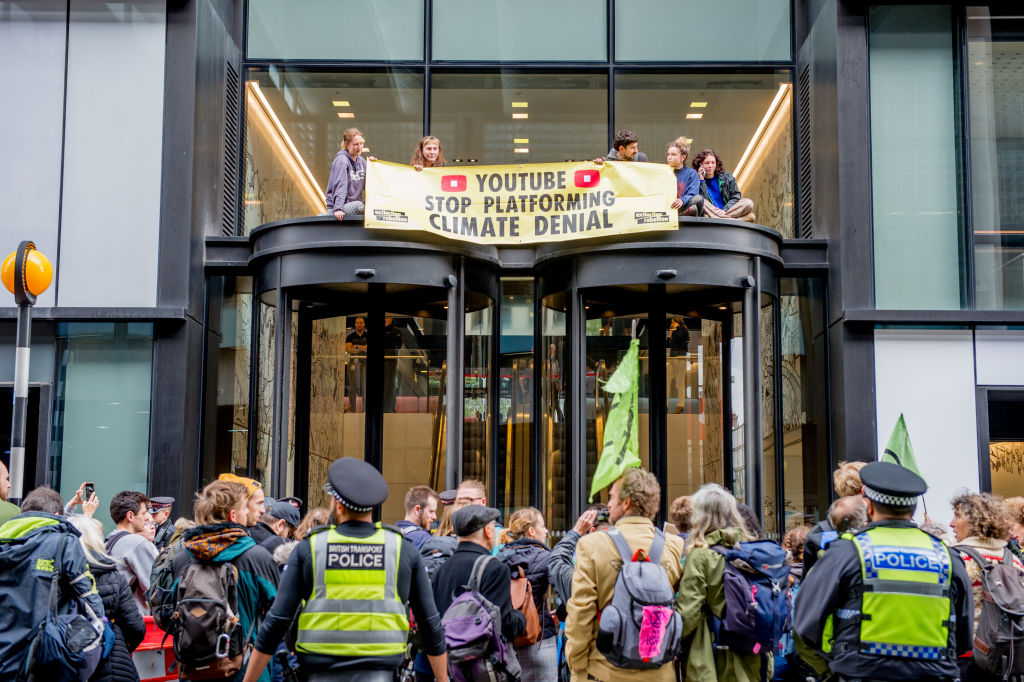