Skip to content
Sports > You might not recognize the highest-paid baseball star. For MLB, which is a problem 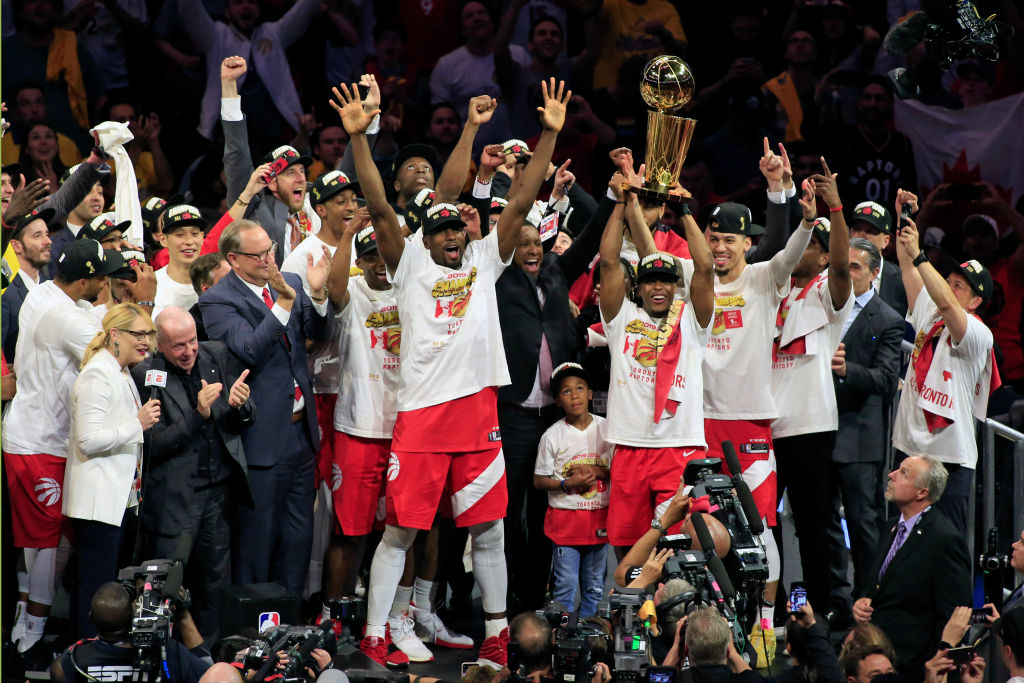