Skip to content
Science > You can learn a lot about yourself as a DNA test. Here’s what you can not say your genes 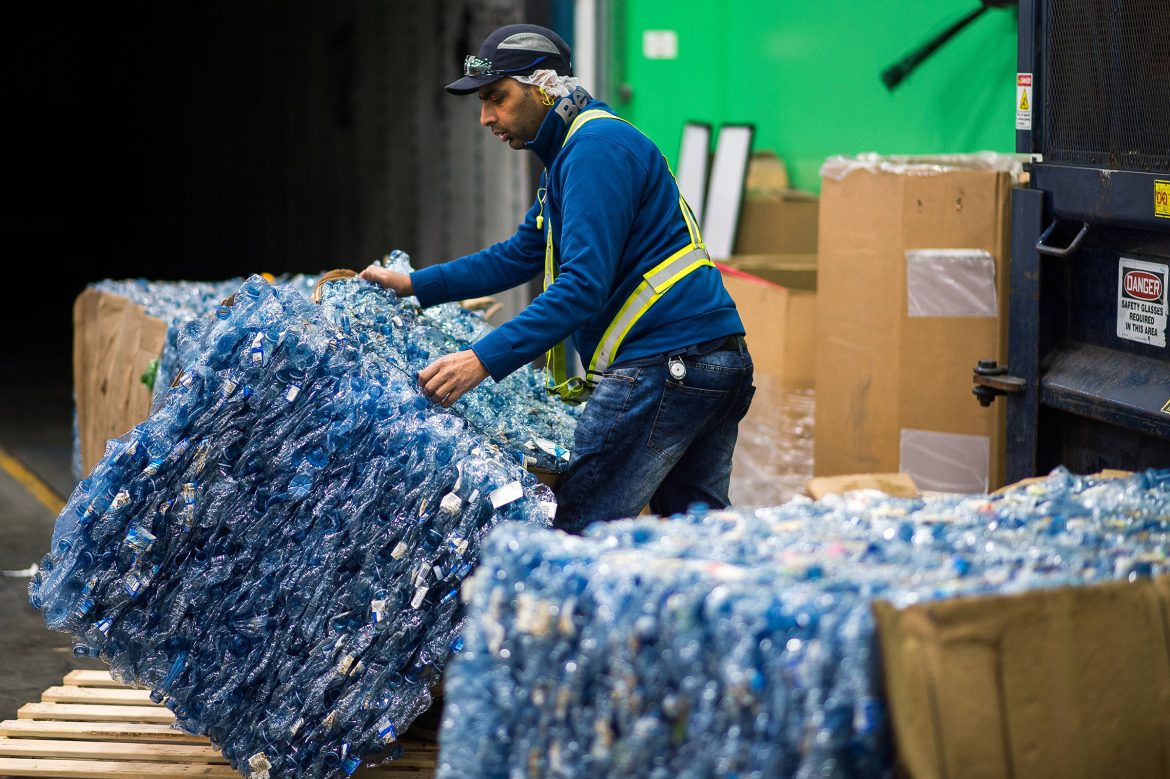