Skip to content
Sports > Without injustice, there is no sign of protest. ‘NFL Eric Reid Talks George Floyd, kneeling national anthem and a recovery of the athlete’s events 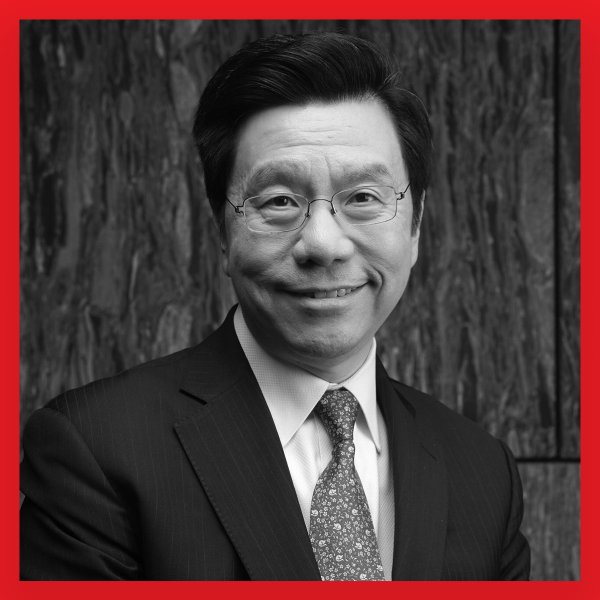