Skip to content
Entertainment > Where you can watch George Floyd Matters protests. Here because 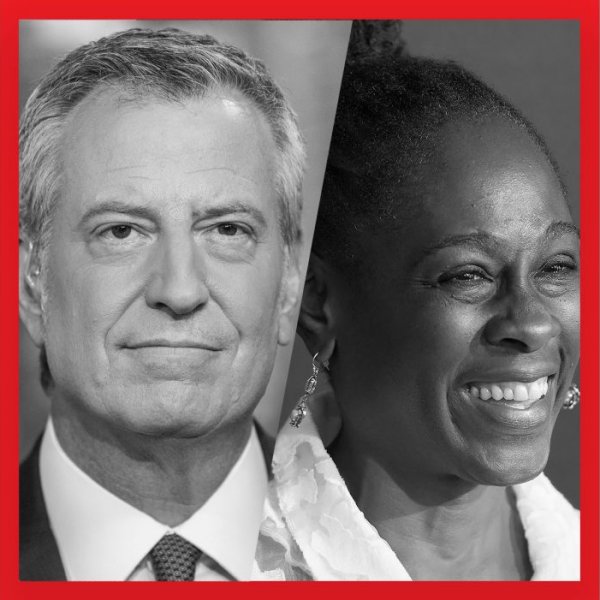