Skip to content
Entertainment > What’s 2020 song of the summer, if there is one? 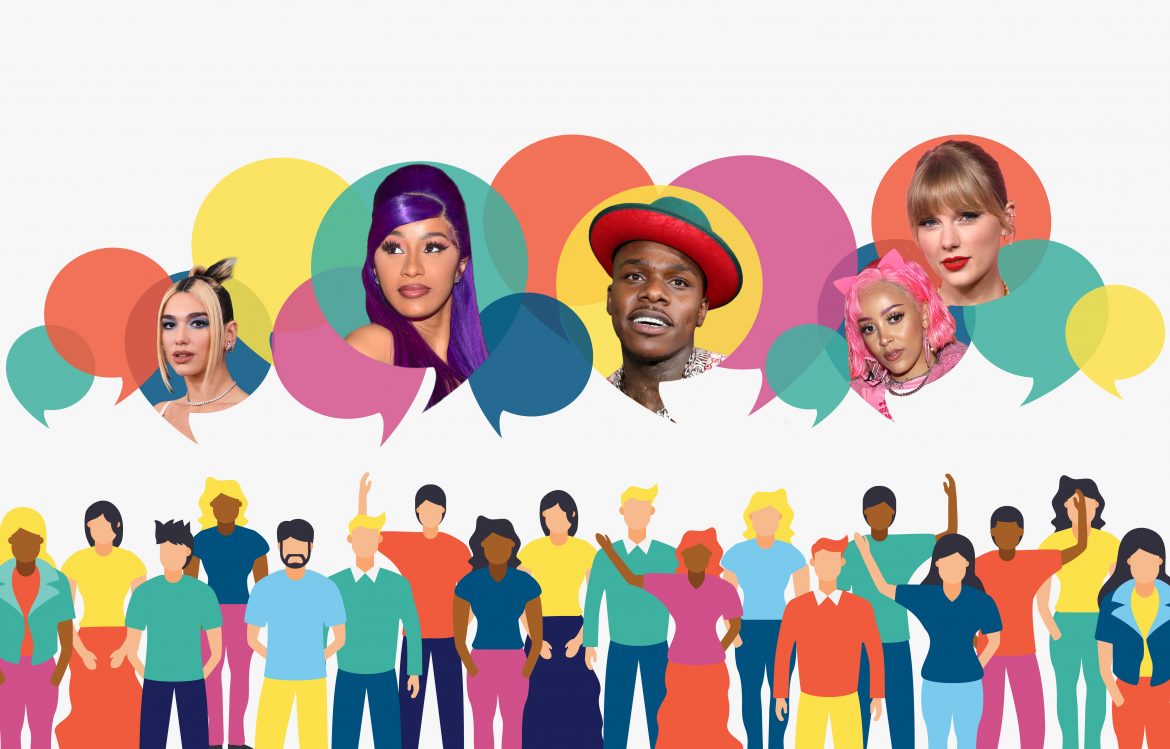