Skip to content
Science > What is looking for contacts? Here’s how it could be used to combat coronaviruses 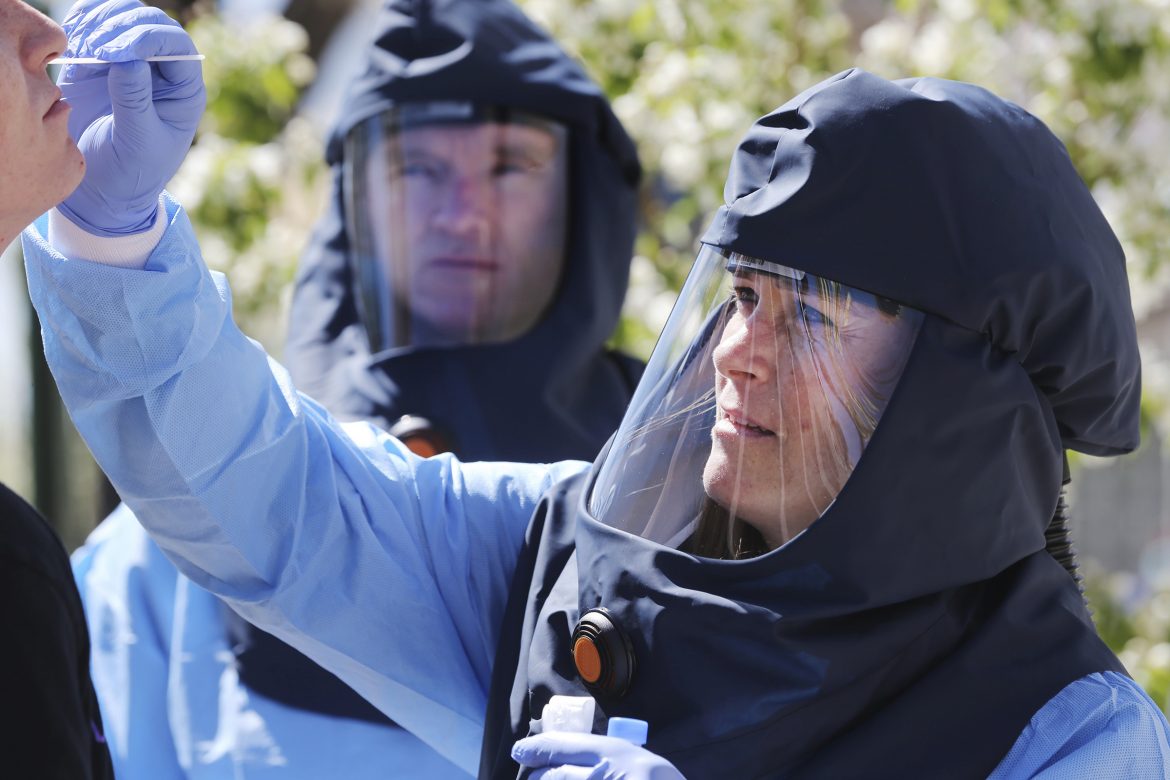