Skip to content
News > Politics > We’re not going to know who is the president in November. ‘These are the disturbing scenarios poll workers 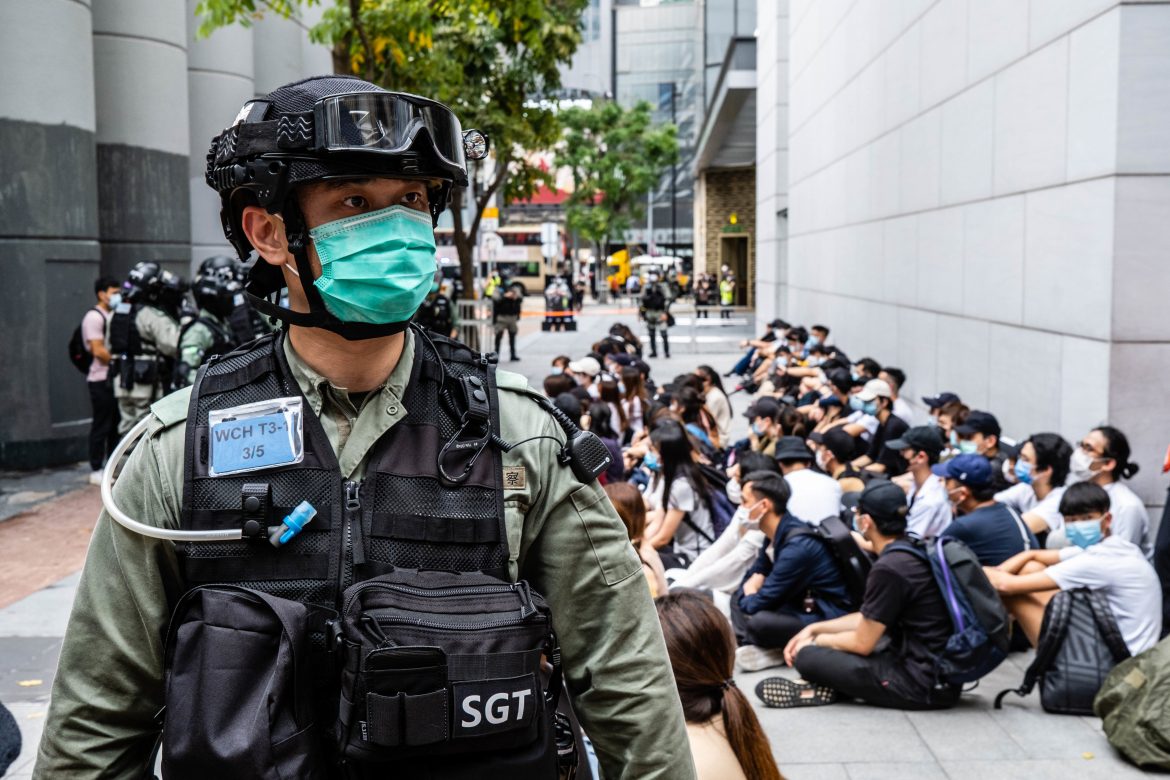