Skip to content
Entertainment > We re-examine how we form Cops on the screen. Now it’s time to talk about superheroes 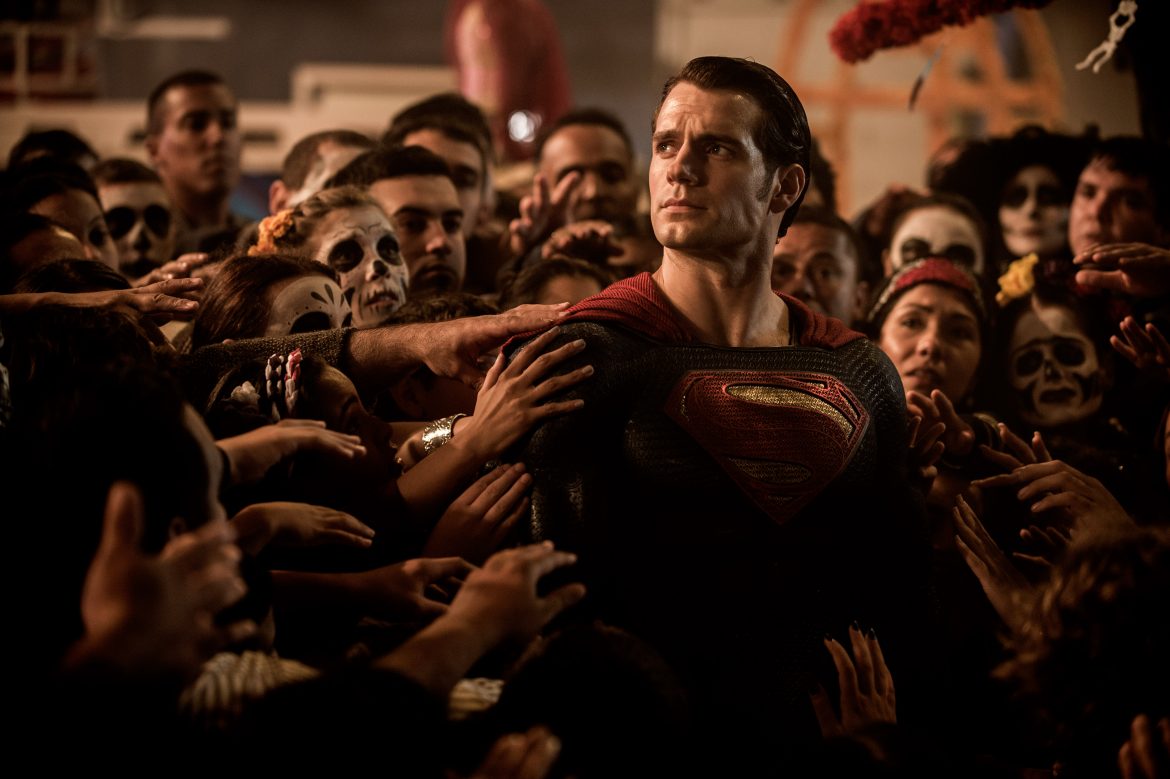