Skip to content
Science > We find dark matter in the universe at all? 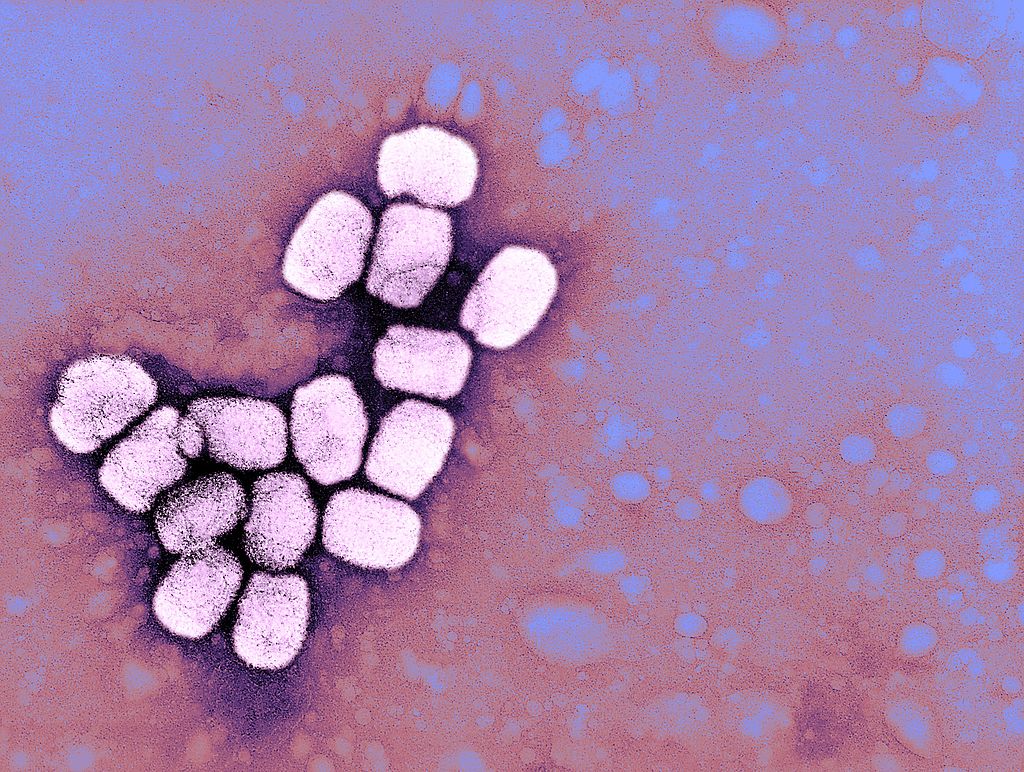