Skip to content
News > Politics > We expect his feet to the fire on hold. ‘Deadline unemployment benefits may undermine the Republican election effort 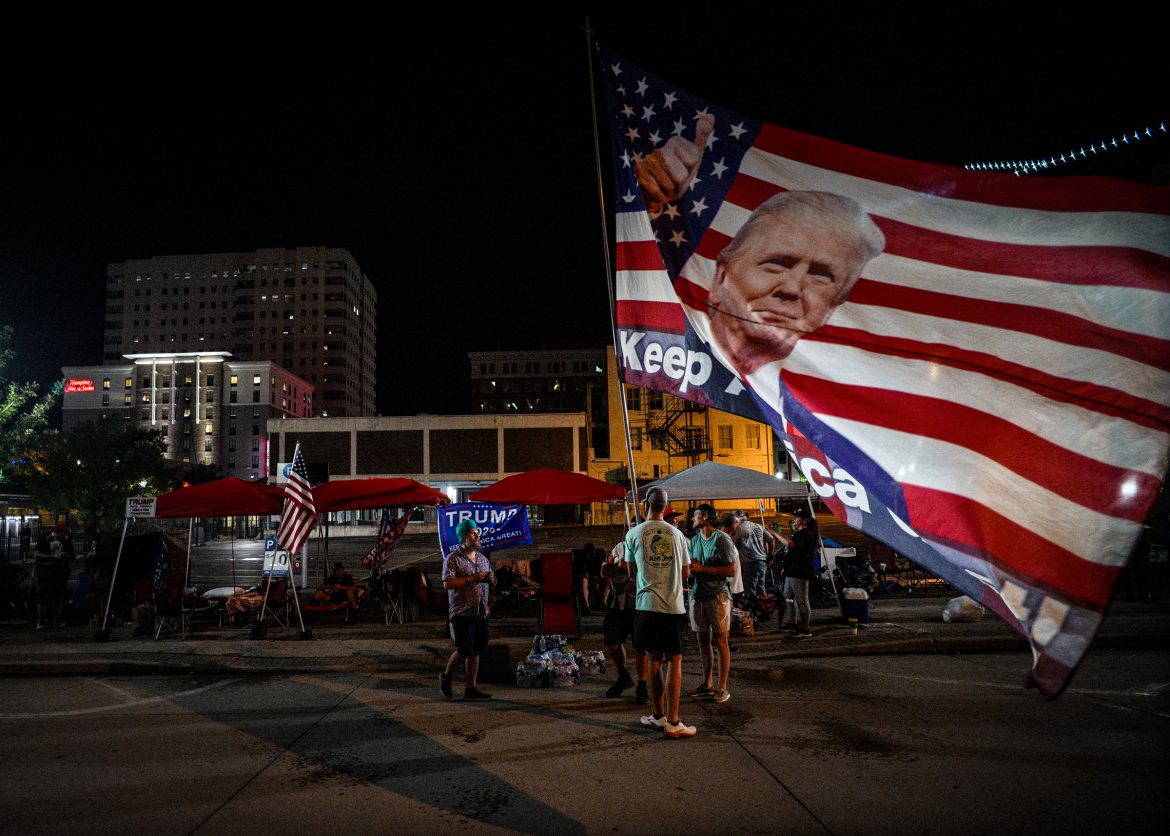