Skip to content
Entertainment > We are in the basement. ‘Asian rich Crazy Author Kevin Kwan on Asian representation in entertainment and his new book 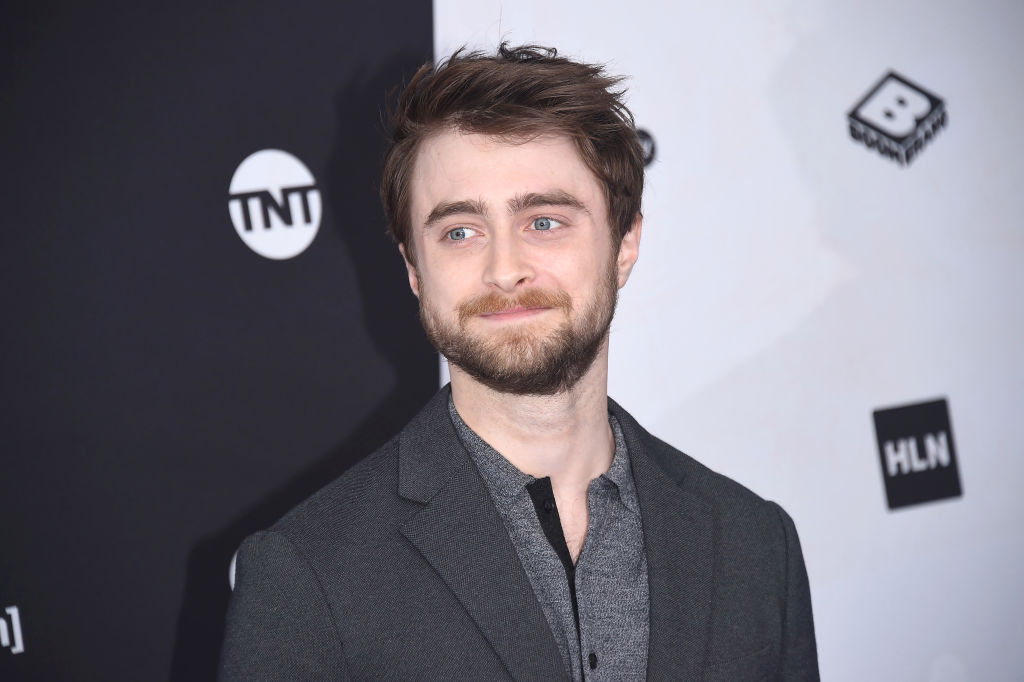