Skip to content
News > Politics > We are completely ignored. ‘In the midst of the pandemic are essential undocumented immigrants but exposed 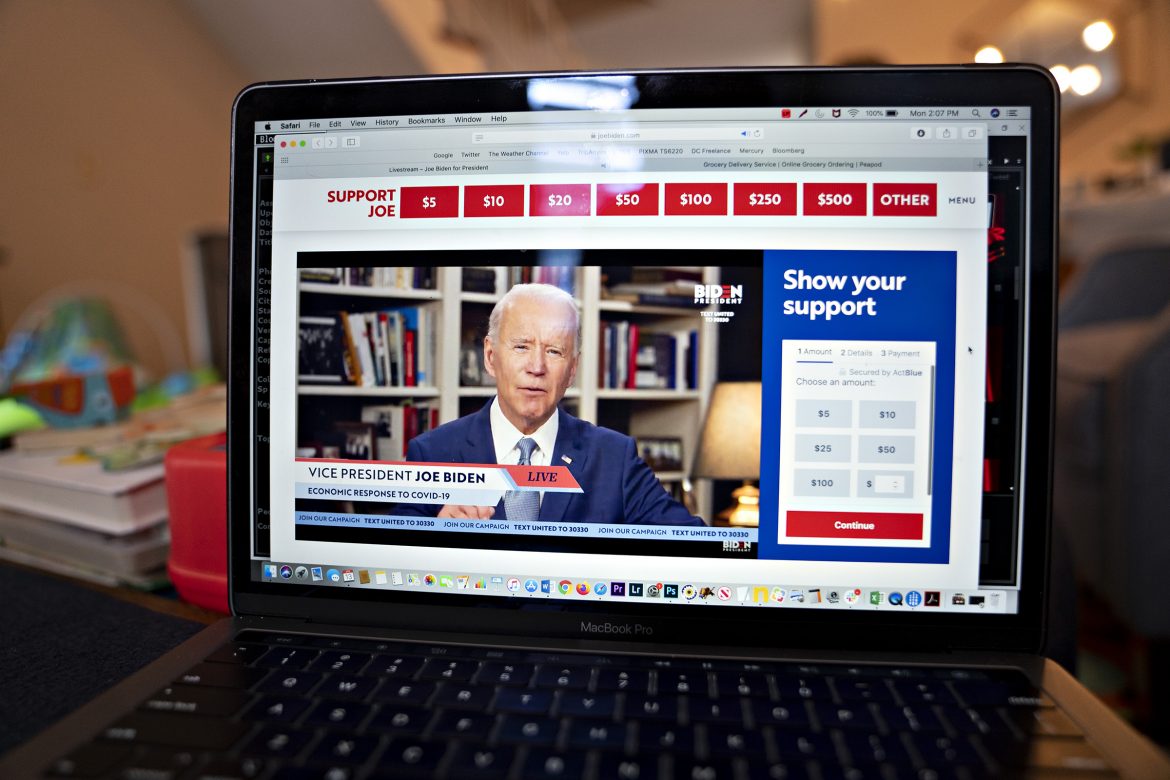