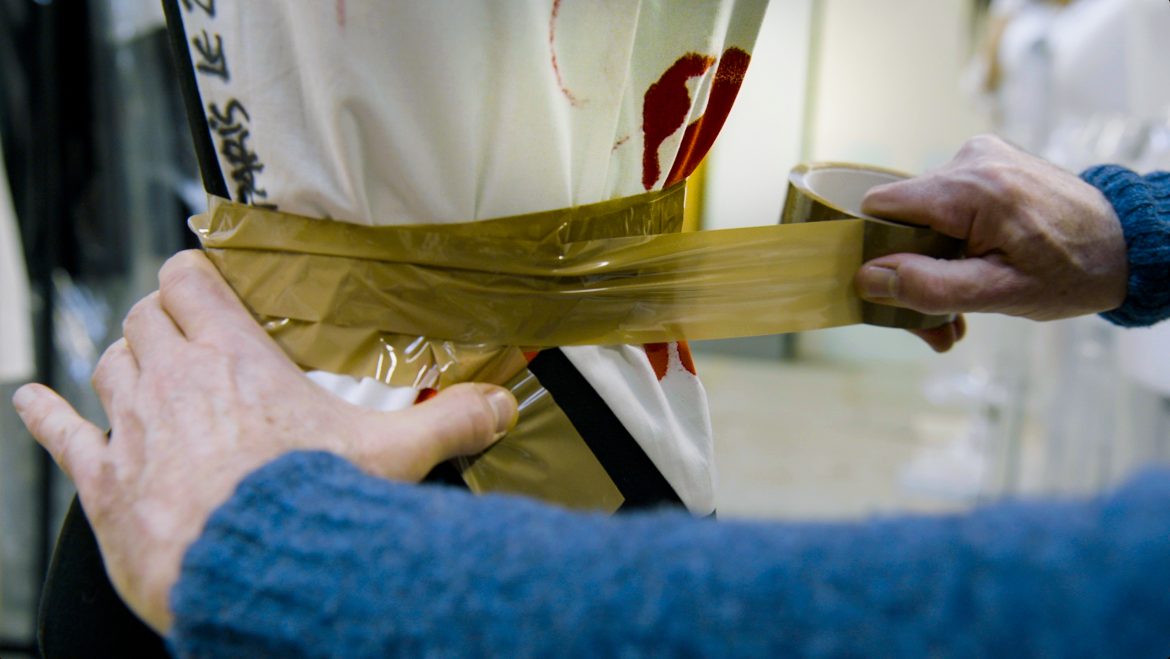 First they came for the journalists. We do not know what happened after that, says the journalist Maria Ressa, a solemn line, quoted by a Philippine newspaper, inspired by Martin Niemöller postwar Gedicht, Zuerst come. ‘The amazing quote comes during a new documentary scene Thousand Cuts, takes off on August 7, the attacks on freedom of the press highlights and democracy in the Philippines and parallels with other parts of the world. As Chief Executive Officer and co-founder of the news website Rappler Philippines, Mob knows firsthand the risks that journalists face in the country. Their convictions on charges of questionable computer defamation in June marked the latest in a series of legal attacks against them and Rappler. The website for the publication of stories done with critical attention of the President of the Philippines Rodrigo Duterte, in war, especially drugs, reports Human Rights Watch have led to the deaths of more than 12,000 Filipinos. “It ‘s so dangerous, a journalist at the time being,” said Ressa time after conviction. “But the mission is more important than ever. We need to stand up for them, or we will lose so much.” Directed by Ramona S. Diaz and filmed during 2018 and 2019, following a thousand cuts Ressa as she and her colleagues are made to maintain the regime to account, despite the ongoing attacks and harassment of trolls on social media, in real life, and the President. In the documentary, PBS Frontline, Mob, a time-honored person of the Year 2018 and a 100 time to explain how quickly misinformation waves across the social media network in the country, and how she and her colleagues are targeted for allegedly lie danger and death threats. News outlets are in the exclusive clip above accounts more people behind Troll riots Ressa and Rappler office in person, live streaming of their position and strengthen their hateful messages on social media. “We have to realize that something has already happened terrible, and we are in this existential moment nothing substantial has been done, journalism is only the first part. Journalism and democracy, as we know it is dead,” says Ressa a the public at an event in Washington in the documentation. return on their return to Manila airport, they will be arrested on charges of fraud and flanked by police officers. “This is not in the Philippines I knew,” he says later. A thousand cuts also follow the data on the other side of the division, including a star-turned-pop government secretary known as “the queen of the false News PHILIPPINES” and a political unrepentant intent on his public execution campaign aims addicts. But Ressa that captures the audience. “What to do when the President lies,” he says, “then it is repeated a million times, so people have no idea what the truth is?” Diaz shows viewers why many journalists in their country is despised “betray” in the Philippines with critical reporting Rappler presumably so revered around the world to maintain a living symbol truth to power.