Skip to content
Sports > Washington NFL team renamed Red Tails’. It might be true Tuskegee Airmen have mixed feelings about that 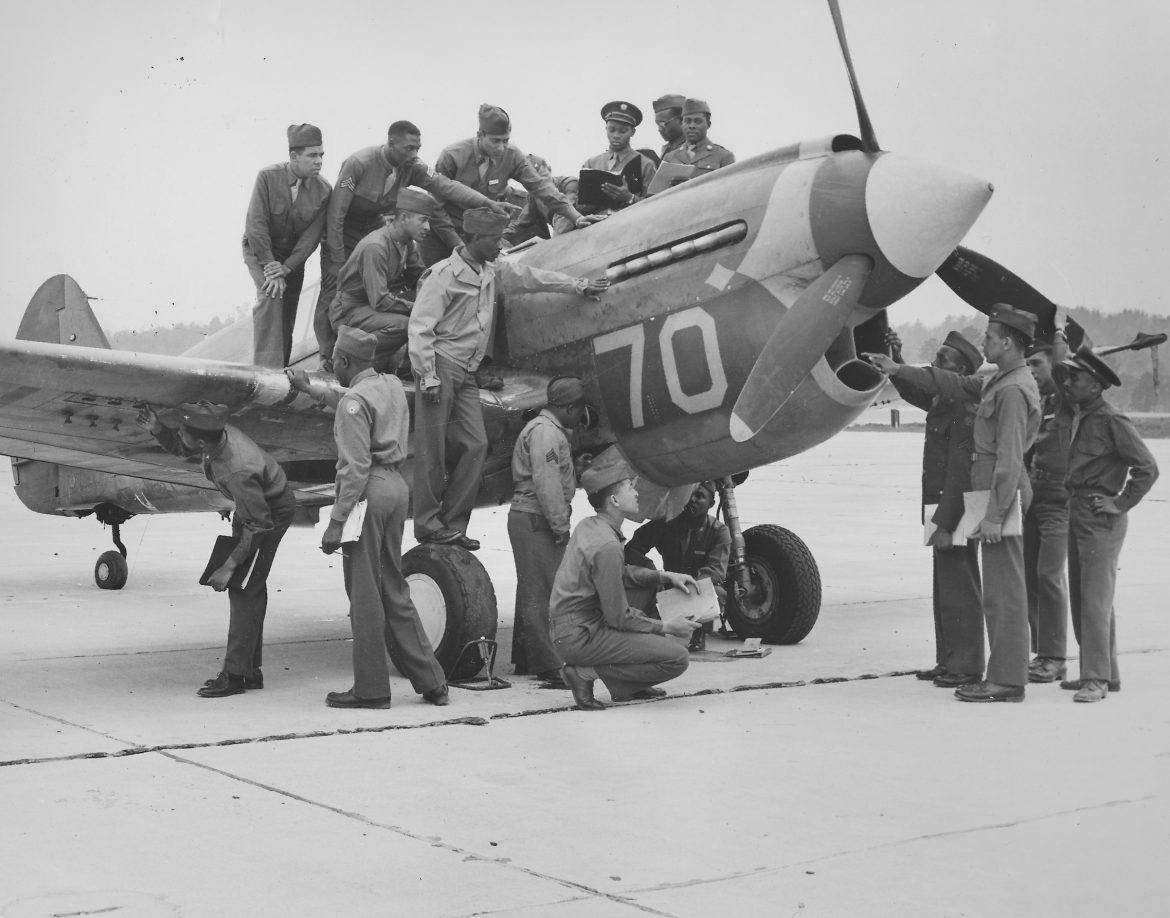