Skip to content
Tech > Venezuelans hungry for information. ‘The Battle Getting news in a country in chaos 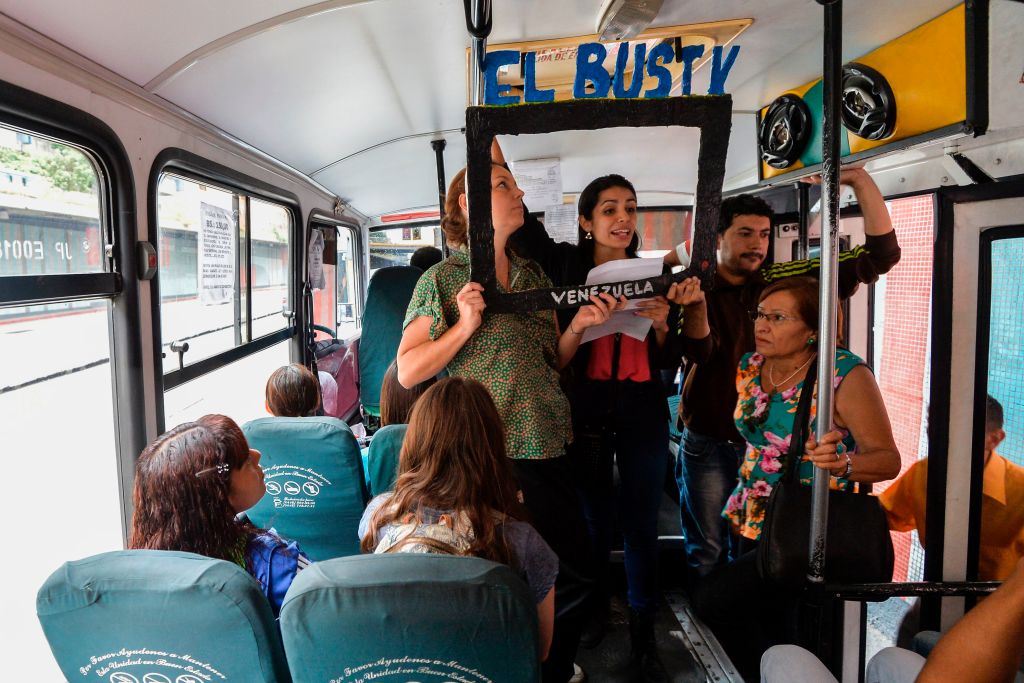