Skip to content
News > Politics > Val Deming is to be in the mix of running mate Joe Biden. Is your political background of an asset or a liability? 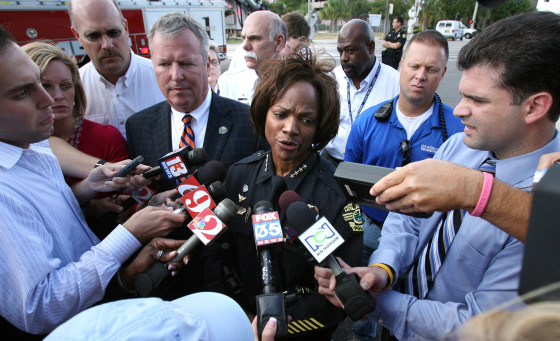