Skip to content
News > Business > US could withdraw the special status of Hong Kong. ‘Here’s what this means for the business as a global financial center 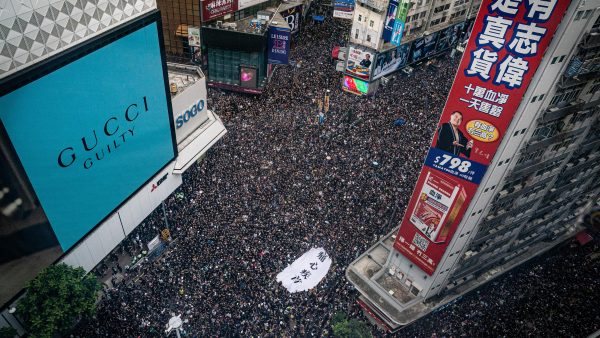