Skip to content
News > Politics > Trump, or the troops? Why two top military leaders forced in May to choose 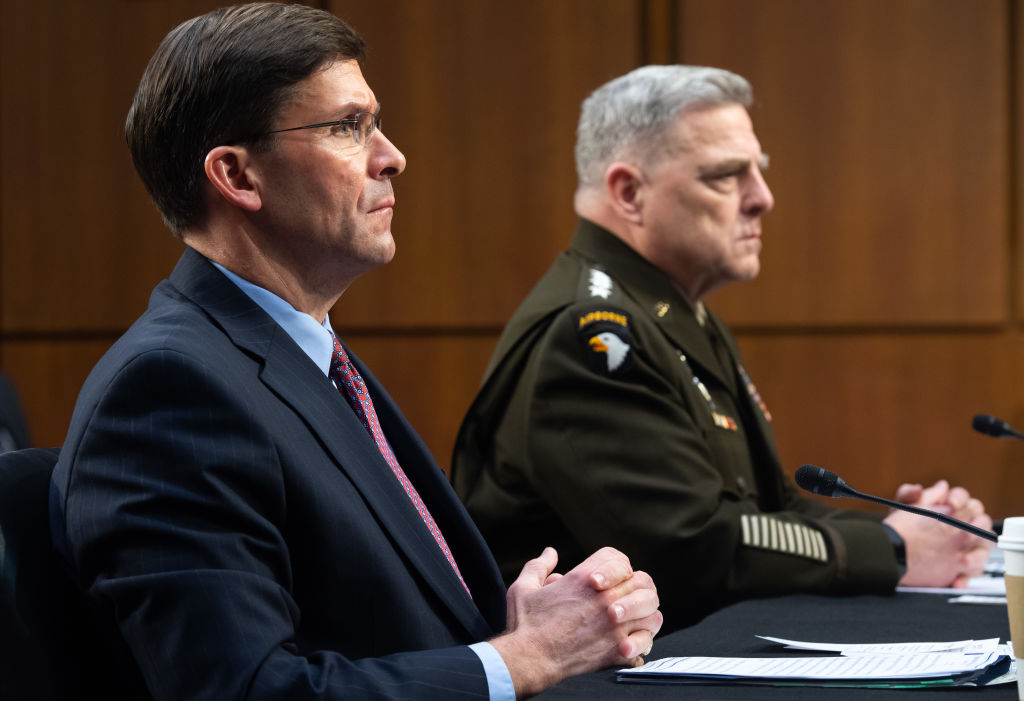