Skip to content
News > Politics > Trench Lawfare: Inside the fight to save democracy from the administration Trump 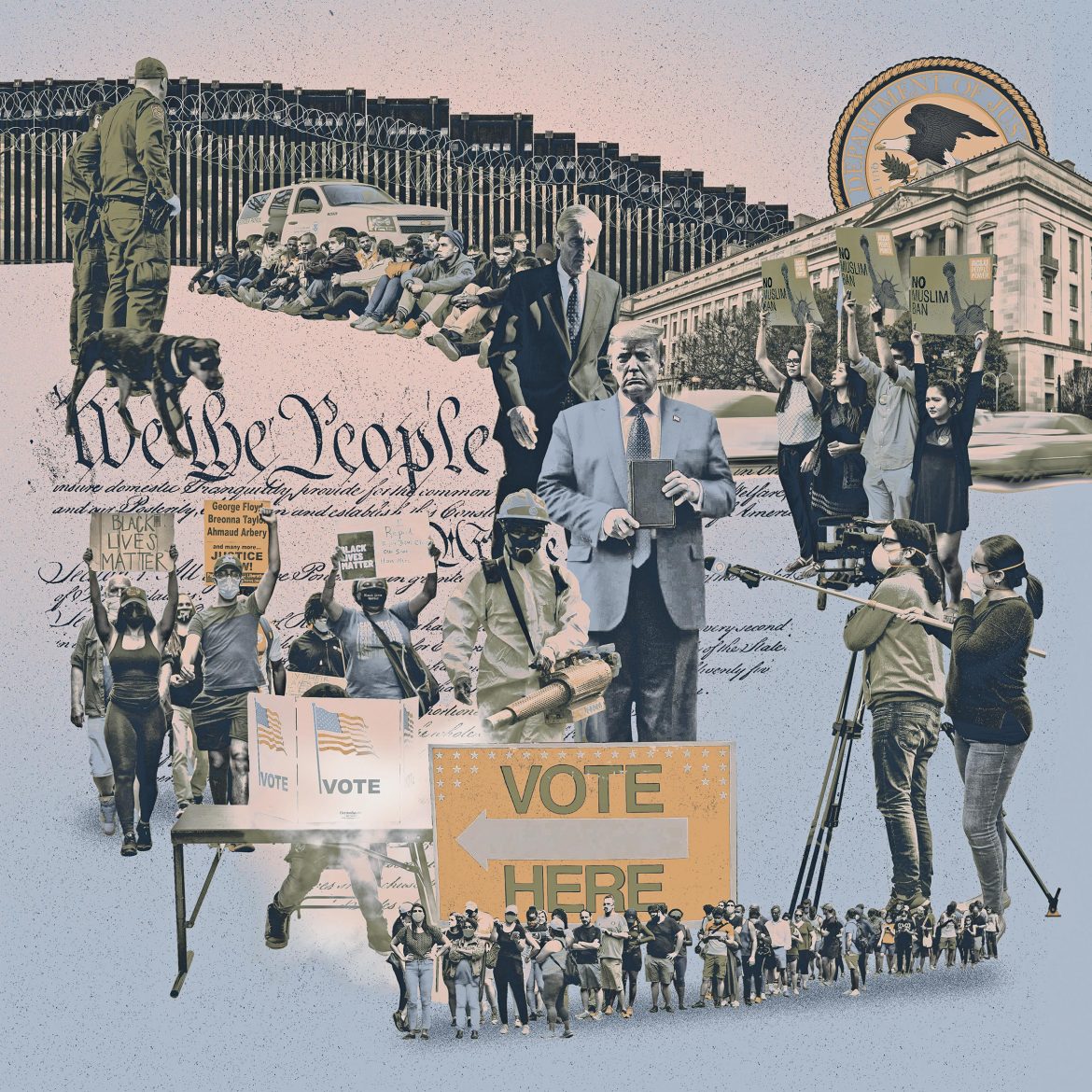