Skip to content
Entertainment > Tony Hawk’s Pro Skater 1 and 2, a nostalgia trip with a lot of growth, is at home in 2020 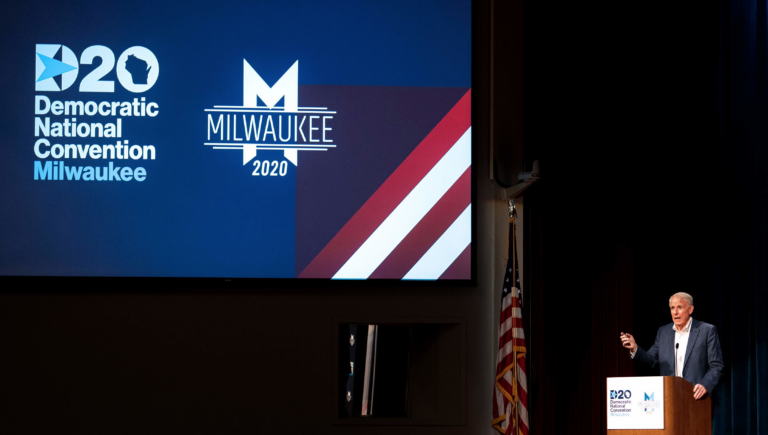