Skip to content
Sports > This year the World Series has all the makings of a classic. Here’s what to know 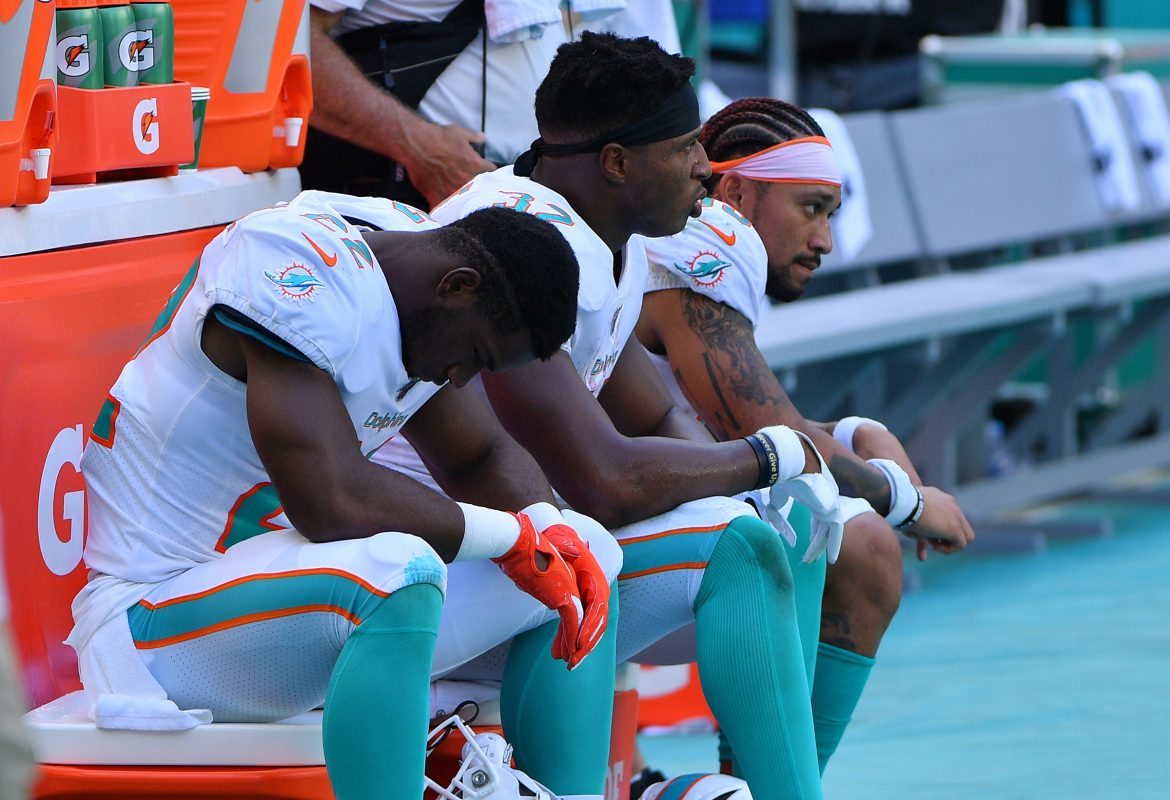