Skip to content
Sports > This is the most anticipated world cup Since women. But corruption and abuse still blocking women’s soccer 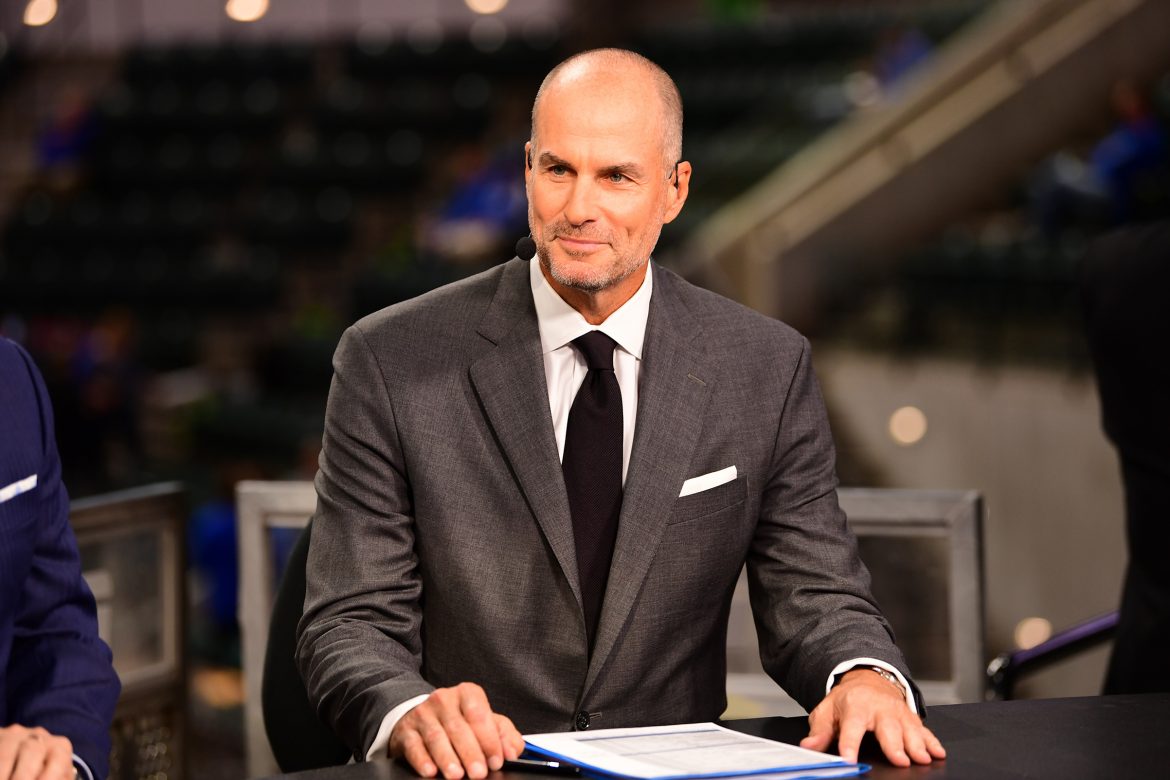