Skip to content
Sports > This is much bigger than basketball. ‘NBA Enes Kanter open on desired by Turkey Being 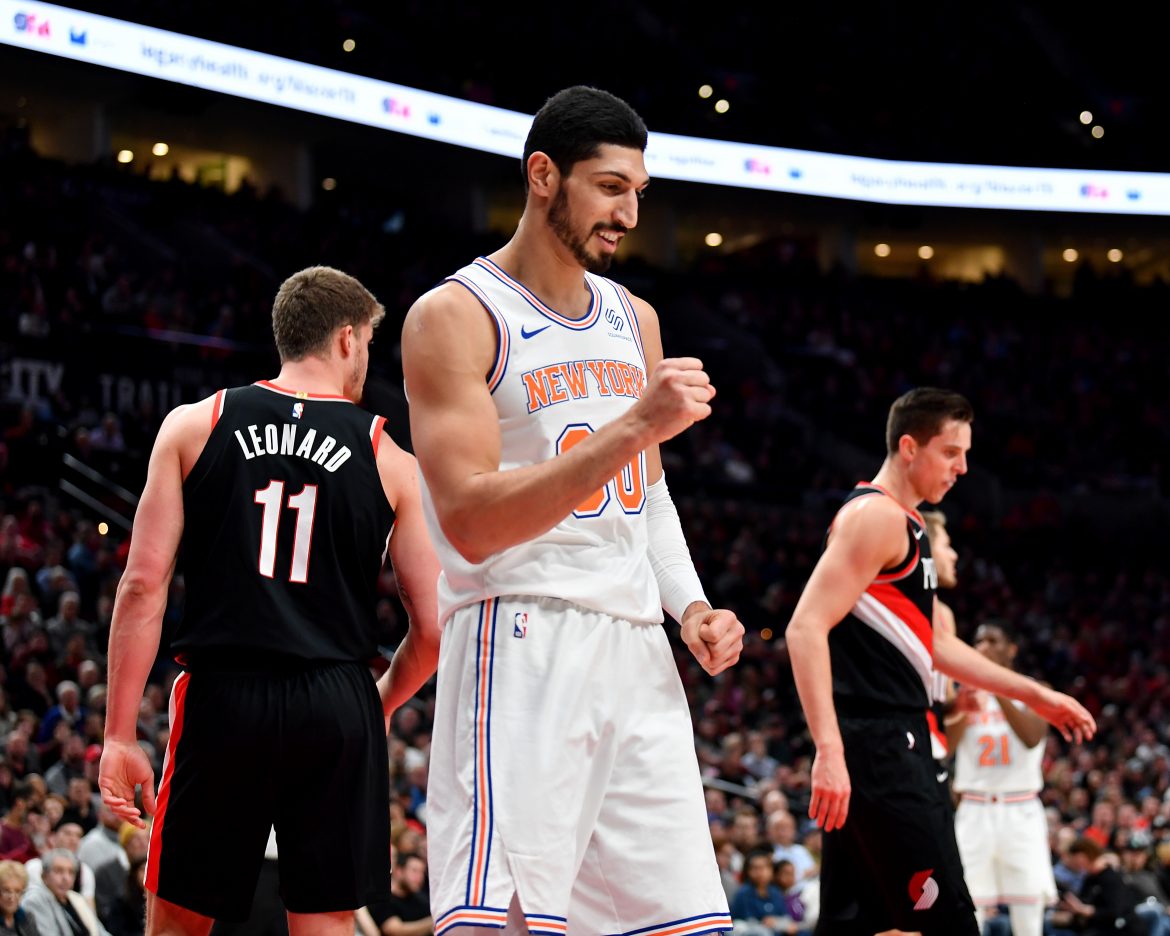