Skip to content
Science > These fossils preserved in Opal are a wonderful iridescent window into the past. Scientists fight the black market Save 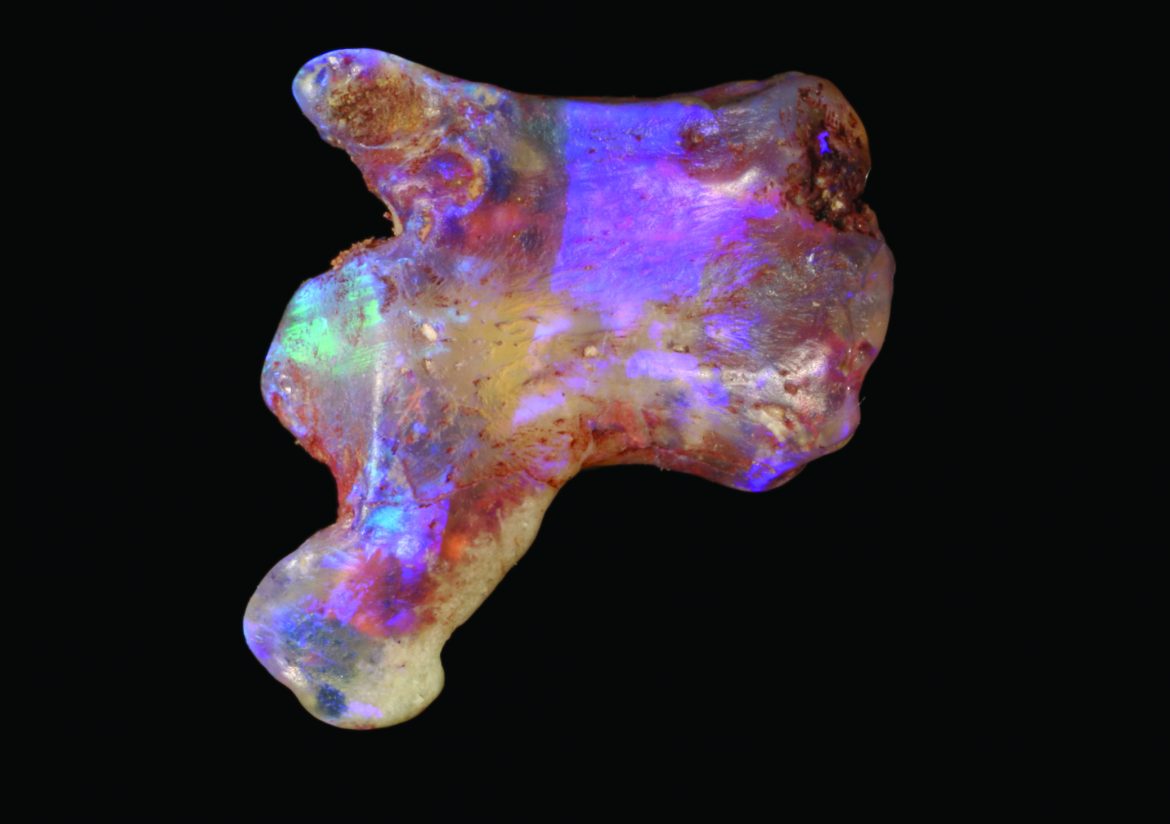