Skip to content
Entertainment > There seems to be enough.’ Racism author Isabel Wilkerson on the American caste system 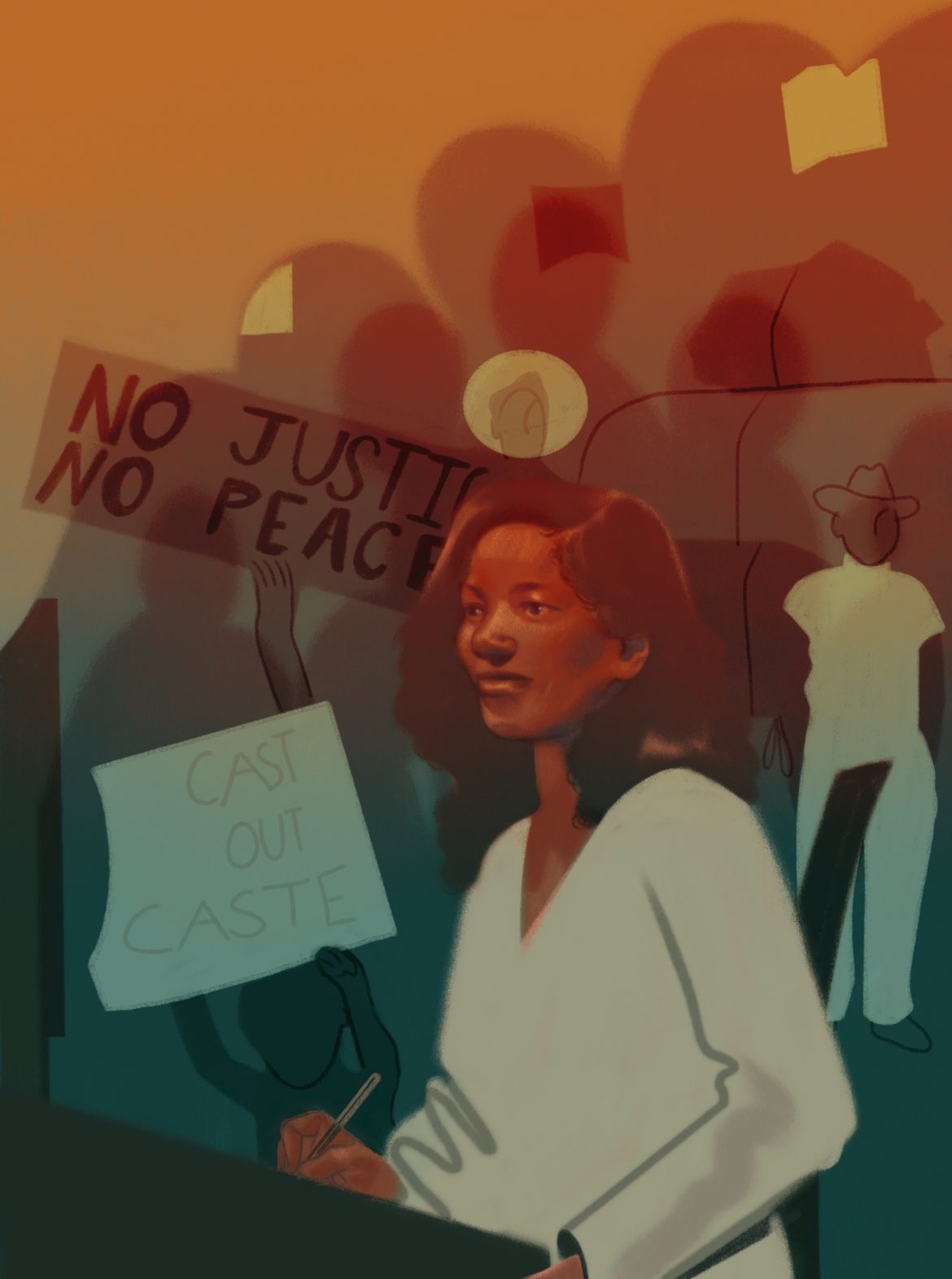