Skip to content
Tech > There is a wide-open horizon of the possible. ‘The musicians use AI to create otherwise impossible New Songs 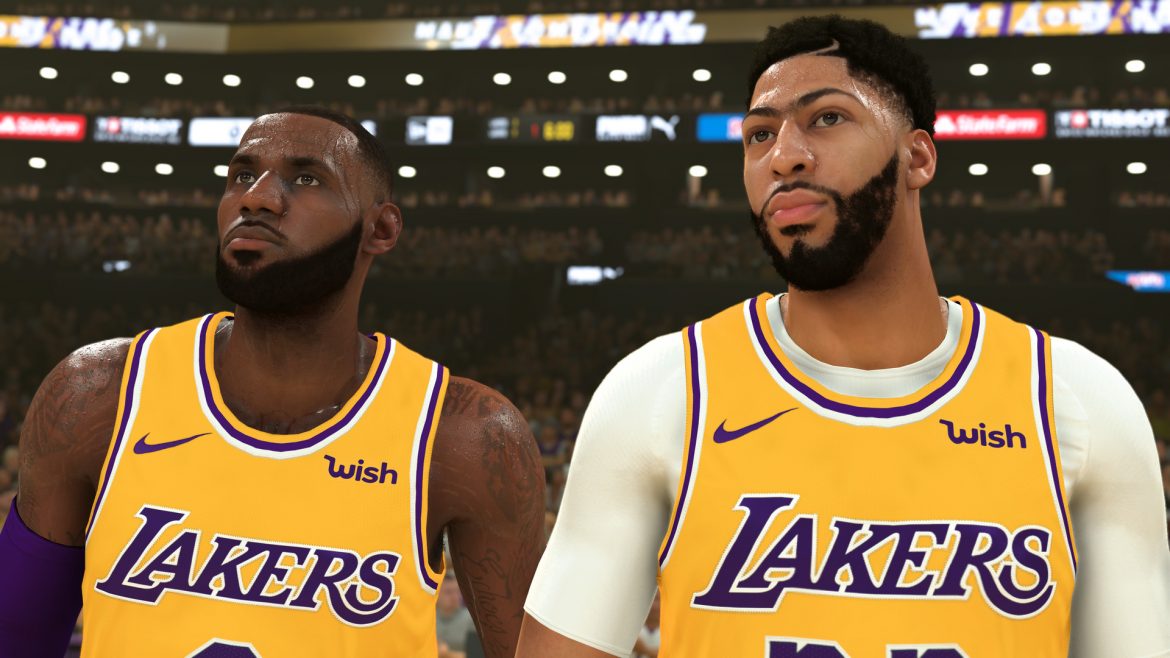